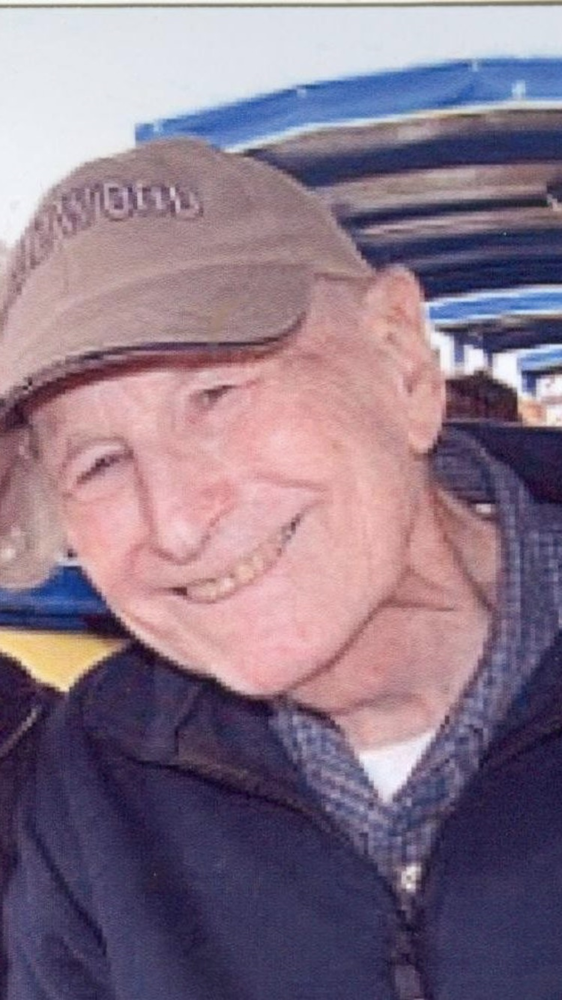 James W. Rooney, age 89 of Wilmington, DE died peacefully on July 8, 2019 at home. Born and raised in Ridley Park, he resided for the past 58 years in Wilmington, DE. Jim graduated from Ridley Park High School class of 1948 and served in the Army during the Korean Conflict. He worked as a lab tech for Dupont for 47 years retiring in 1992. Jim loved trips to Wildwood, NJ, genealogy research, the Philadelphia Eagles, traveling with his wife and reading but most of all spending time with his grandchildren. He is preceded in death by his parents, James T. and Rita Beeler Rooney and is survived by his wife of 58 years, Dorothy Martin Rooney, 2 daughters, Deborah (Sam) Apperson and Janet Rooney, a brother, Robert T. (Margaret) Rooney and 3 grandchildren, Elizabeth Apperson, Dominique and Gabriel Ercolino. A visitation will be held on Friday, 10-11AM at the Pagano Funeral Home, 3711 Foulk Rd., Garnet Valley, PA followed by a Memorial Service at 11AM. Interment will be private. Donations in his memory may be made to Disabled American Veterans, 1601 Kirkwood Highway, Wilmington Delaware 19805. Online condolences may be made by visiting www.paganofuneralhome.com

Share Your Memory of
James
Upload Your Memory View All Memories
Be the first to upload a memory!