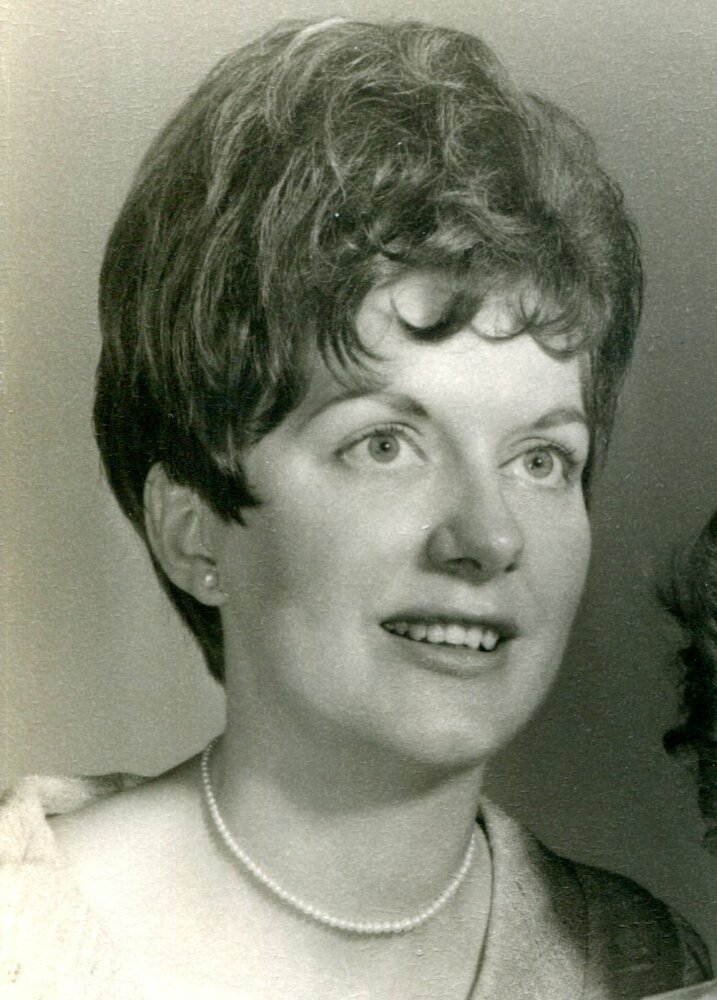 Betty graduated from Harter High School in West Nanticoke. She received her Nursing Diploma as a registered nurse at the Women’s Medical College of Pennsylvania in 1955. She completed numerous nursing certifications at Villanova University and received her Nursing Home Administrator license in 1982.

Betty began her nursing career at the Women’s Medical College in 1955, and through 1956 to 1973 worked at the Philadelphia Veterans Association hospital, Bucks County Department of Health, private doctor practices, and Riddle Hospital. In 1974 she became the charge nurse at Kendal at Longwood Retirement Community which was the beginning of a happy and successful career with the Kendal/Crosslands Communities. From 1977 to 1987 Betty was Director of Nursing at Crosslands Retirement Community and 1987 to 1993 as Assistant Administrator Health Services, Kendal Corporation. She served as Administrator for Crosslands Retirement Community from 1993 to her retirement in 1997.

One of her most proud professional achievements was leading a national program to develop, train, and promote Untie the Elderly Incentive. Betty was an active member of the local Business Professional Women’s organization and was awarded Woman of the Year in 1997.

Upon moving to Chadds Ford in 1969 with Gene and their two young daughters Betty embraced all facets of community life. She enjoyed hosting and attending Chadds Ford Knoll neighborhood block parties, and making friends during time as an Avon sales associate. In 1972 she co-founded the Chadds Ford Elementary Kindergarten Program. Betty was a Chadds Ford Girl Scout troop leader, and President of the Unionville High School Marching Band Parent Booster club.  She was also an active member of a local quilting guild, and the Chadds Ford Women's club enjoying many talks and gatherings with her friends.

Betty also exhibited many creative talents and in her free time, she was an experienced seamstress, enjoyed decorating and needlework, gardening, and was an avid birder; she was a lifelong artist.

During her retirement years she enjoyed time swimming, traveling, and being with her grandchildren. She and her husband treasured their many years as snowbirds in their beloved Marathon, Florida Keys.

Devoted to her faith, she was a member of Saint Cornelius Catholic Church of Chadds Ford, enjoying the women’s bible study group and singing during services.

In addition to her parents, Betty is preceded in death by her brother, Walter Zimski and her grandson, Randall Hibler, Jr. She is survived by her husband of 61 years, Eugene (Gene) W. Zeller, her daughters, Carol (Joseph) Zeller-Henderson and Valerie (Randy) Hibler, four grandchildren, Lily Henderson, Charles Henderson, Amber Hibler, and Samuel Dustin Hibler, as well as many nieces, nephews, and cousins. A viewing will be held on Thursday, March 3rd from 9:30-10:45AM at Saint Cornelius Catholic Church, 160 Ridge Rd. Chadds Ford, PA, followed by a funeral Mass at 11AM. Interment will remain private. Donations in Betty's name may be made to the American Heart Association, or a Parkinson’s Disease Association of your choice. Online condolences may be made by visiting www.paganofuneralhome.com.

Share Your Memory of
Elizabeth
Upload Your Memory View All Memories
Be the first to upload a memory!
Share A Memory