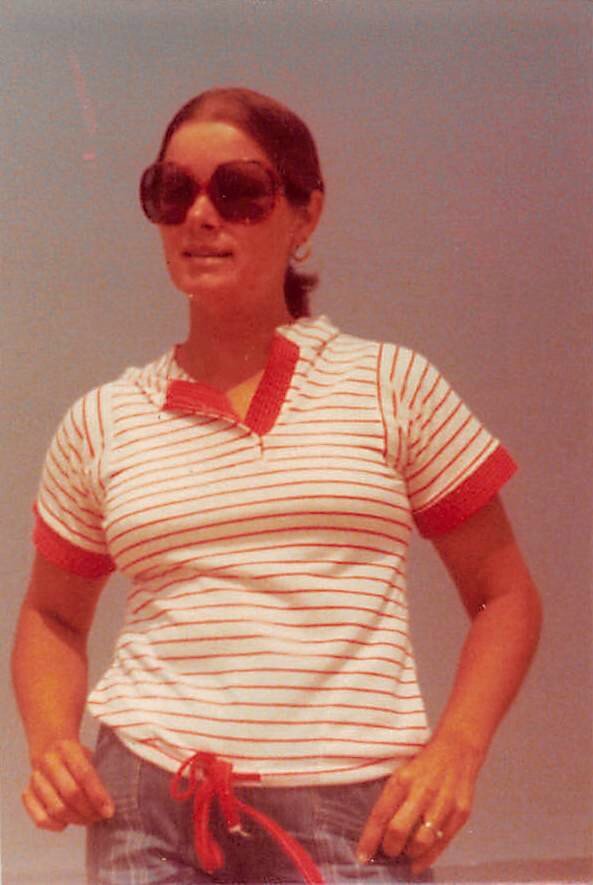 Diana Park Dougherty, age 86, passed away peacefully at her home in Garnet Valley, PA on December 20, 2021, with her devoted family at her bedside. Diana was born on October 18, 1935 in Huntington, West Virginia to Harwood C. and Ethel Gneiser Park.The family moved from Ravenswood, WV to Charleston, WV when Diana was in grade school. Diana graduated from Stonewall Jackson High School in Charleston. She attended college at Marshall University, West Virginia State University, and Lamar University of Beaumont, TX. Charles Dougherty met Diana at a dance. He knew right away that she was the one he wanted to marry, and on June 7, 1958 they were married. Before marriage Diana worked in several jobs, one of which was modeling, and the last job was for Eastern Air Lines. Charles' job with DuPont resulted in many moves; they finally settled down in Wilmington, DE in 1973. She was a devoted mother to her four children, always encouraging, always giving her love, and acting as "Dr. Mom". She was a very good bridge player; She and her partner, Mildred Quarles, played in the Marathon Bridge group and were top scorers' 3 times! She volunteered for the Red Cross and at The Church of the Holy Child. Diana loved to travel: Italy, Spain, France, England, Ireland, Mexico, Canada, and others. One trip was unusual in that she visited East Berlin at the time of the Soviet Occupation. In addition to her parents, Diana is preceded in death by her siblings, Linda Trail, Nancy Dean, and George Park. She is survived by her loving husband, Charles Dougherty, children, Martha Durham, Jim (Marcia) Dougherty, Stephen Dougherty, and Thomas (Amina) Dougherty, as well as seven grandchildren. A viewing will be held on Tuesday, December 28th from 6-8PM at the Pagano Funeral Home, 3711 Foulk Rd. Garnet Valley, PA. A Funeral Mass will be held on Friday, December 31th at 11AM at Church of the Holy Child in Wilmington, DE. Please note that face masks are required at church. Interment will remain private at the Delaware Veteran Memorial Cemetery. Donations in Diana's name may be made to St. Joseph's Indian School (give.stjo.org). Online condolences may be made by visiting www.paganofuneralhome.com.

Share Your Memory of
Diana
Upload Your Memory View All Memories
Be the first to upload a memory!
Share A Memory