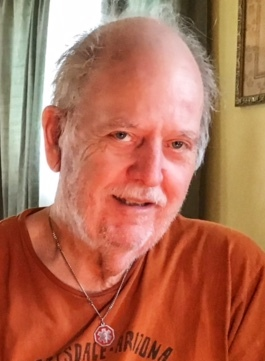 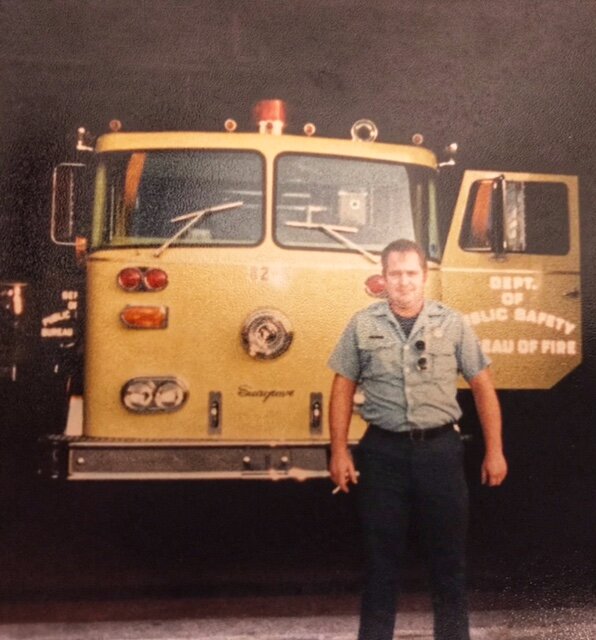 Ronnie was stationed at the naval base in Philadelphia when he met his wife and previously resided in Chester, PA, after he proudly served his country in the Navy during the Vietnam War. After being discharged from the Navy, Ronnie was an EMT before becoming a Firefighter for the City of Chester, PA for over 22 years. He also worked in the system control center at Dupont Children's Hospital.

Ronnie grew up on a farm and loved all things John Deere and liked to collect John Deere tractors for his grandsons. He liked to travel and had a special interest in history, especially war history. Ronnie was an avid amateur photographer who enjoyed capturing special moments on film that included his family, friends and the various places he visited during his lifetime.

Most of all, he loved spending time with his family, especially his grandsons; Bennett and Braden.

He will be remembered for being brave, selfless, resilient, loyal, tough, and hard working as he spent most of his life protecting people and was a fearless leader, whether it was in the Vietnam war, an EMT or as a firefighter.

In addition to his parents, Ronald is preceded in death by his siblings, Robert and Nancy Stevens. He is survived by his loving wife of 53 years, Shirley Stevens, sons; Daniel Stevens and Anthony (Katherin Schwab) Stevens, daughter, Renee (Jeremy) Giovan, siblings; Charles, Janice, and Donald Stevens, and his grandsons; Bennett and Braden.

A Viewing will be held on Thursday, December 9, from 6-8PM at Pagano Funeral Home, 3711 Foulk Rd., Garnet Valley, PA. A Funeral Mass will be held on Friday, December 10, at 10:30AM  at St. Hedwig Church, Chester, PA. Interment Lawn Croft Cemetery, Linwood, PA. Donations in his memory may be made to either American Parkinson Disease Association (www.apdaparkinson.org) or the American Cancer Society (www.donate3.cancer.org). Online condolences may be made by visiting www.paganofuneralhome.com.