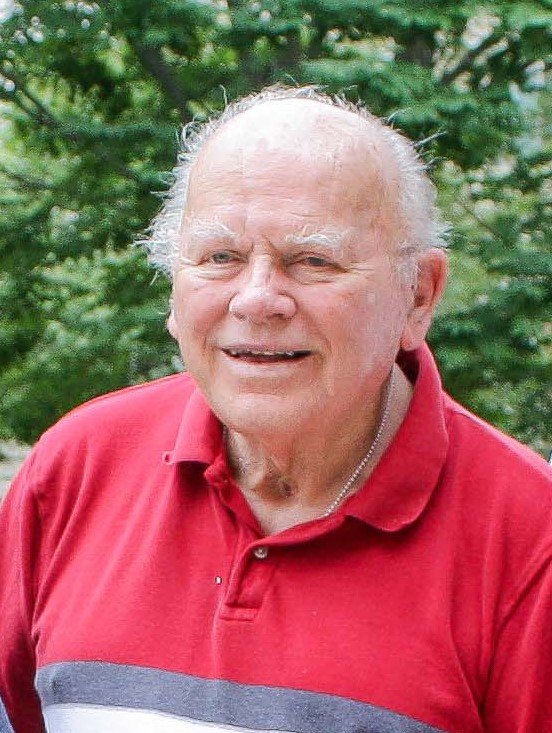 Obituary of Benjamin B. Thomas

Benjamin B. Thomas, age 82 of Glen Mills, PA passed away on March 16, 2020 at Rose Court in Maris Grove. Born in Danville, PA, he was raised in Shamokin, PA graduating from Shamokin High School class of 1955. Ben earned his Bachelor's of Science from Muhlenberg College in Allentown, PA in 1959 and his Master of Natural Science from Eastern New Mexico University in 1972. He has resided in the Maris Grove Community for the past 14 years, previously residing in Pinetop Lakeside, AZ for 40 years. A school teacher in science, Benjamin taught for the Blue Ridge School District in AZ for 35 years retiring in 1999. Devoted to his faith, Ben was a member of the Grace Lutheran Church in his younger years and recently a member of the Reformation Lutheran Church in Media, PA. He served on the Stewardship committee at church. He also was a Mason and a member of the Masonic Lodge 255 F&AM in Shamokin. Ben was involved and active with the Boy Scouts of America where he also earned his Eagle Scouts Award. In addition, Ben enjoyed the outdoors. He is preceded in death by his parents, Benjamin F. and Martha Wagner Thomas. He is survived by a brother, Lee Thomas and his wife Mildred, 2 nieces, Sandra Leebold and Susan Thomas and a nephew, Lee Thomas Jr. A Memorial Service to be announced at a later date at the Maris Grove Chapel. Interment will be held privately at Odd Fellows Cemetery in Shamokin, PA. Donations in his memory may be made to Maris Grove Benevolent Fund, 200 Maris Grove Way, Glen Mills, PA 19342. Online condolences may be made by visiting www.paganofuneralhome.com

Share Your Memory of
Benjamin
Upload Your Memory View All Memories
Be the first to upload a memory!