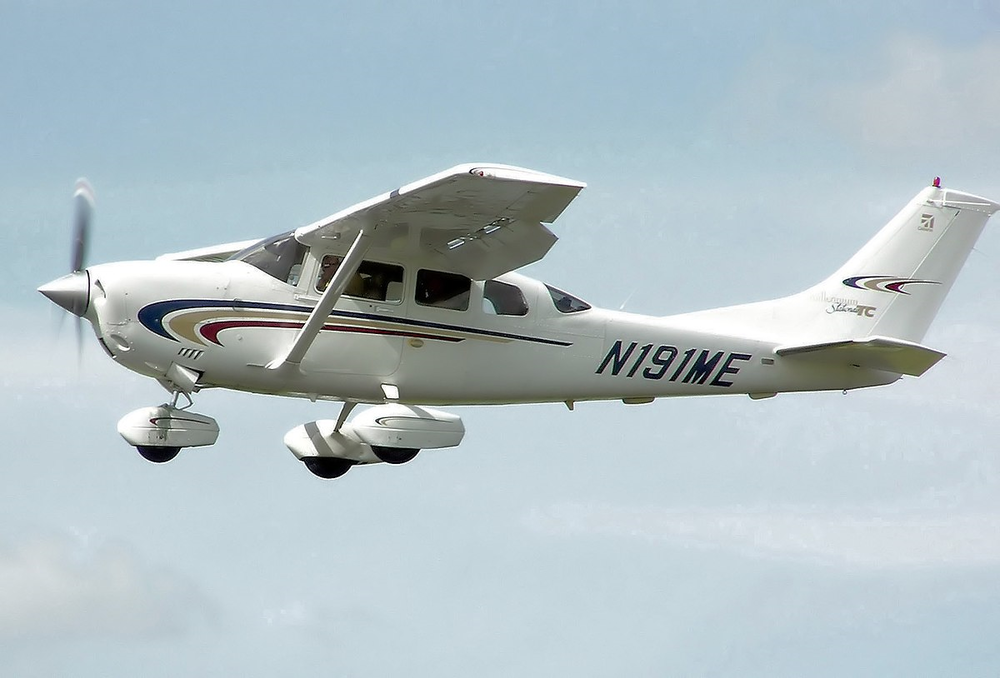 William R. Nelson, age 76 of Springfield, PA passed away on February 1, 2020 at his residence. Born in Chester, PA to Paul and Eloise Cullis Nelson, he resided the past 3 years in Springfield, PA, previously residing in Thorndale and Aston, PA. He served his country in the Army National Guard during the Vietnam War. In his early years, he was a Computer Programmer at Boeing. He later pursued his dream as a Federal Aviation Administration teacher and examiner, working for many years and retiring in 2017. Devoted to his faith, he was a member of Pequea Presbyterian Church in Gap, PA. He earned his pilot's license and was a member of the Quiet Bird Flying Club and the Aircraft Owners and Pilots Association or AOPA. He enjoyed flying, going to church, and spending time with his family. In addition to his parents, he is preceded in death by his wife, Patricia A. Dagle Nelson, who passed in 2017, and a brother, Kenneth Nelson. William is survived by 3 children; Eric Nelson, Kimberly Anderson, and Kirstin (Paul) Fedeli, a brother, David Nelson, and 8 grandchildren. Funeral services will be held on Saturday, February 8, 2020 at the Pequea Presbyterian Church, 273 Cambridge Rd., Gap, PA. Donations in his memory may be made to Pequea Presbyterian Church, 273 Cambridge Rd., Gap, PA 17527. Online condolences may be made by visiting www.paganofuneralhome.com.

Share Your Memory of
William
Upload Your Memory View All Memories
Be the first to upload a memory!