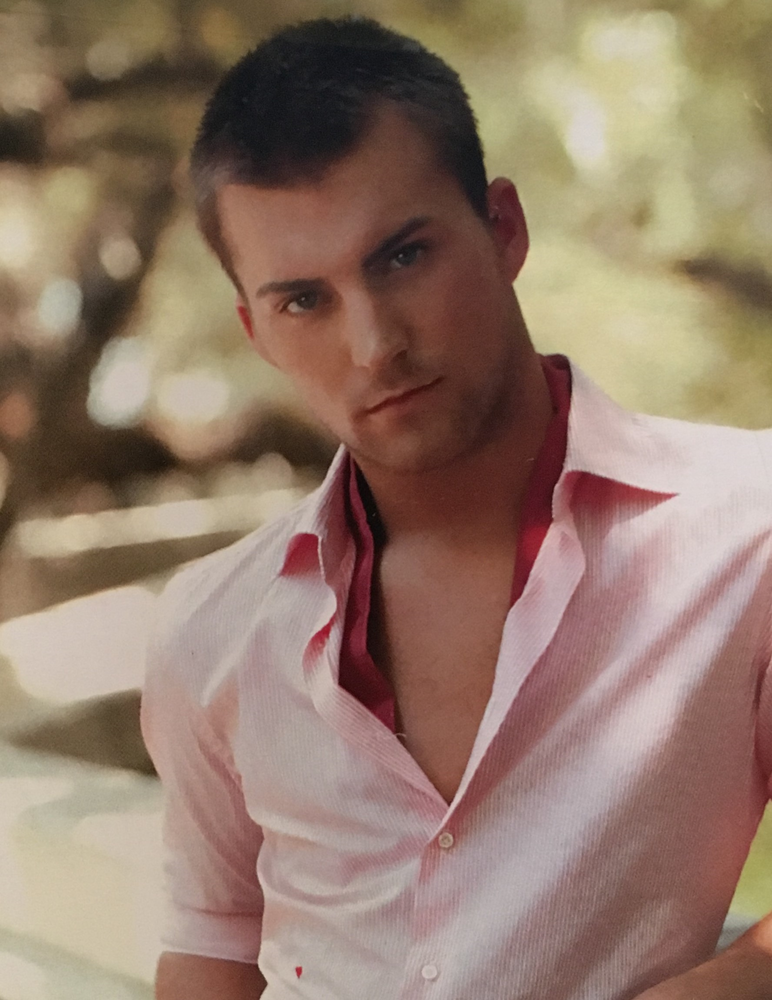 Benjamin Charles Parajon, age 29, died suddenly on Saturday, August 17, 2019, at his home in Wilmington, Delaware. Ben was born on July 15, 1990, in Dover, Delaware. Ben was a much beloved son, grandson, brother, and uncle. He was an extraordinarily kind, generous, and funny young man who will be missed every day by his family - he is survived by his mother, Audrey Blume, stepfather, Michael Blume, father, Carlos Parajon, sister, Madeline Parajon, sister, Christina Skinner, brother-in-law, William Skinner, nephews, William and George Skinner, niece, Emma Skinner (to whom he was godfather), and maternal grandparents, Adrienne and Donald Steinmaker as well as his step grandmother, Ruth Blume. He's also survived by numerous aunts, uncles, and cousins who cherished his company dearly. He will be sadly missed by his dog, London. Ben had a remarkable number of achievements in so many areas of his life, of which his family was so very proud. As a child and teenager, Ben was a talented figure skater, as a member of synchronized skating teams at the University of Delaware. He was also an accomplished swimmer. In high school, Ben excelled at track, and was a competitive cheerleader with the renowned New Jersey Storm cheerleading squad. Notably, Ben graduated from Dickson High School in only three years, at age 16. Following high school, Ben attended numerous colleges and Universities around the country, including the University of San Diego, and Parsons School of Design. Ben ultimately received his bachelor's degree from Wilmington University, a Master's Degree from Lynn University and a second Master's Degree from Wilmington University. Ben also had an impressive skill in Bikram Yoga, having completed the rigorous Bikram Yoga teacher training in Thailand. Ben was about to embark on a career as a school teacher. With no doubt, he would have been wonderful in the classroom - it bears emphasis how much Emma, William, and George dearly loved their Uncle Ben. A viewing will be held on Wednesday Evening, Aug. 21, from 6-8PM and again on Thursday, Aug. 22 from 1:30-2:30PM at the Pagano Funeral Home, 3711 Foulk Rd., Garnet Valley, PA. Funeral services will follow at 2:30PM at the funeral home. Interment, Chester Bethel Cemetery, Foulk Road.

Donations in Ben's memory would be gratefully received by the Human Rights Campaign.(https://www.hrc.org/hrc-story/hrc-foundation).

Share Your Memory of
Benjamin
Upload Your Memory View All Memories
Be the first to upload a memory!