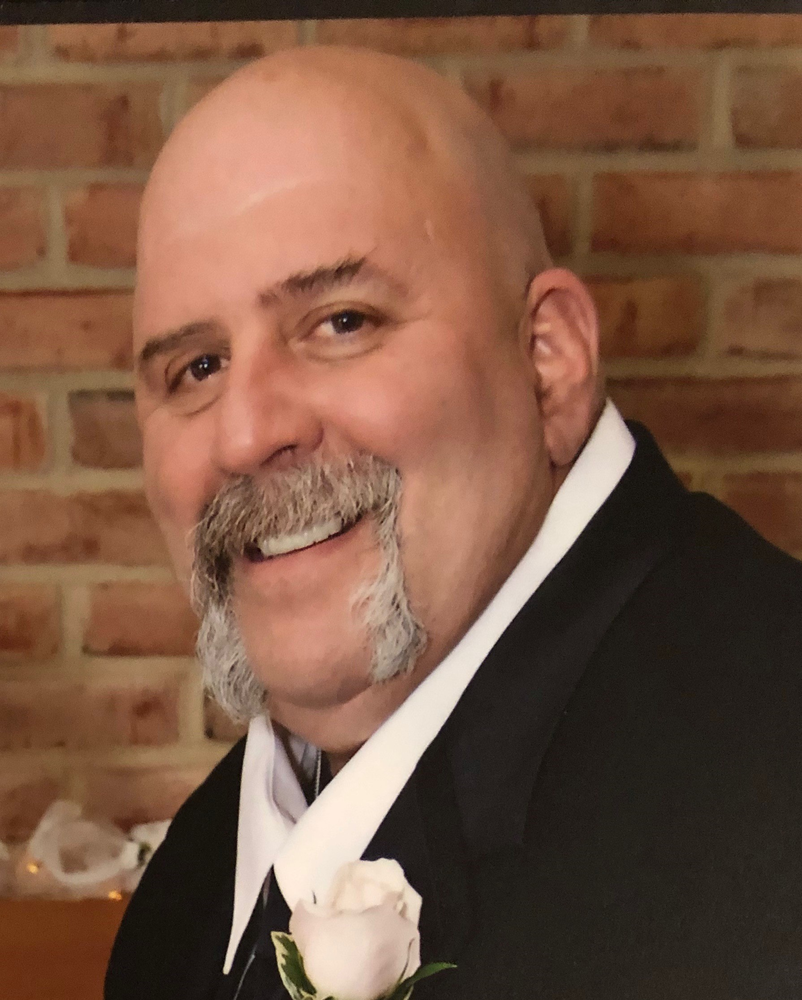 William Perlsweig, 68, of Aston, passed away on August 15, 2019. Known to everyone by his nickname, "Bomber", which he earned after exhibiting his long-range shooting prowess in a basketball game, he was born in Philadelphia, PA and was a 1969 graduate of Upper Darby High School. He graduated from West Chester University in 1974, where he excelled on the football field. After graduating from West Chester, he participated in the Philadelphia Eagles and New York Giants training camps. He worked in the telemarketing industry and later at Glen Mills Schools. He was also an assistant football coach at Upper Darby, Sun Valley, and Glen Mills high schools. He was an avid sports fan with a boisterous personality. He was well known by many and loved to shoot the breeze with anyone he ran into. He was a big man with a big heart.

He is predeceased by his parents, Manuel and Helen Lee Perlsweig. He is survived by his wife of 44 years, Deborah; son Brian (Debra); daughters Kimberly Wisneski (Jonathan) and Jessica Ripper (Wayne), brother Robert (Geri) Perlsweig, five nieces, two nephews, and seven beloved grandchildren: Willliam, Jack, Zoey, Olivia, London, Abby and Harper. A visitation will be held on Thursday, August 22 from 6:00-8:00 PM at Pagano Funeral Home, Garnet Valley, PA. A service will follow at 8:00 PM. Burial will remain private. Donations can be made in his name to the West Chester University Killinger Football Foundation https://www.wcufoundation.org/make-a-gift-killinger.

Share Your Memory of
William
Upload Your Memory View All Memories
Be the first to upload a memory!