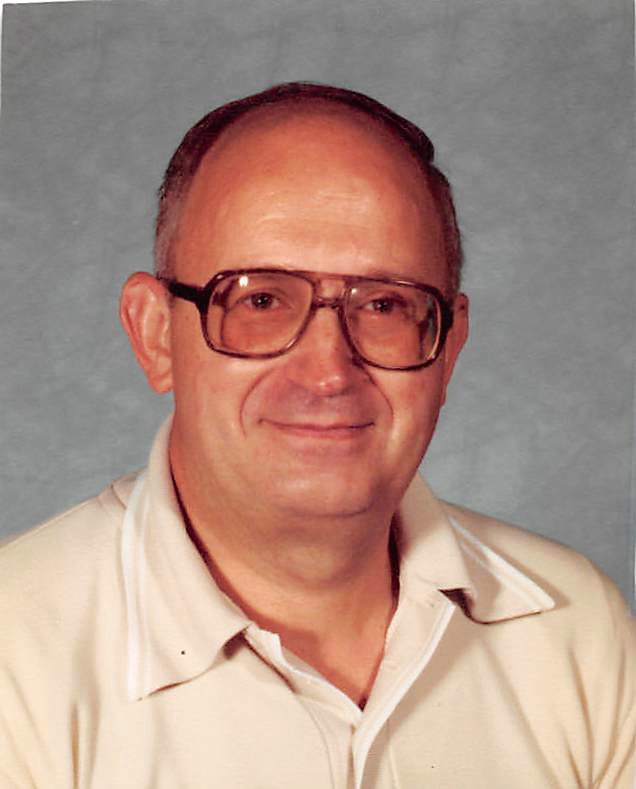 David H. Fry Sr, age 83 of Claymont, DE passed away on July 6, 2019 at his residence. David was born to Frank L. and Katharine Shatto Fry in New Bloomfield, PA where he was also raised. He has resided in Claymont, DE for 20 years, previously residing in Concord Twp., PA. David received his bachelors from the University of West Chester, and his master's in education from Lehigh University. He served in the Army National Guard. Retiring in 1990 from the Garnet Valley School District, he was the Elementary Principal at Francis Harvey Green School. He previously was the Assistant Principal and teacher at the Easton School District. David attended Holy Rosary Church. He enjoyed hunting, fishing, and bowling. Quite active, he also played softball with the Senior League. In addition to his parents, he is preceded in death by a son, David H. Fry Jr and brothers; Frank, John, and Larry Fry. He is survived by his wife of 59 years, Arlene Roseberry Fry, daughter, Kathryn (Jeffrey) Smith, daughter in law, Connie M. Fry, brother, Dale E. Fry, 3 grandchildren; KariAnn (Greg) Hoffman, Allyssa Jo (Jeremiah) Mowday, and David H. Fry III, and 4 great grandchildren; Riley, Liam, Jace, and Josie. A Funeral Mass will take place on Thursday, July 11 at 10:30 AM at Holy Rosary Catholic Church, 3200 Philadelphia Pike, Claymont, DE 19703 where friends may call from 9:15-10:15 AM. Interment to follow at St. Thomas Cemetery, Glen Mills, PA. Donations in his memory may be made to either the Wounded Warrior Project (www.woundedwarriorproject.org) or to the Holy Rosary Church at the above address.

Share Your Memory of
David
Upload Your Memory View All Memories
Be the first to upload a memory!