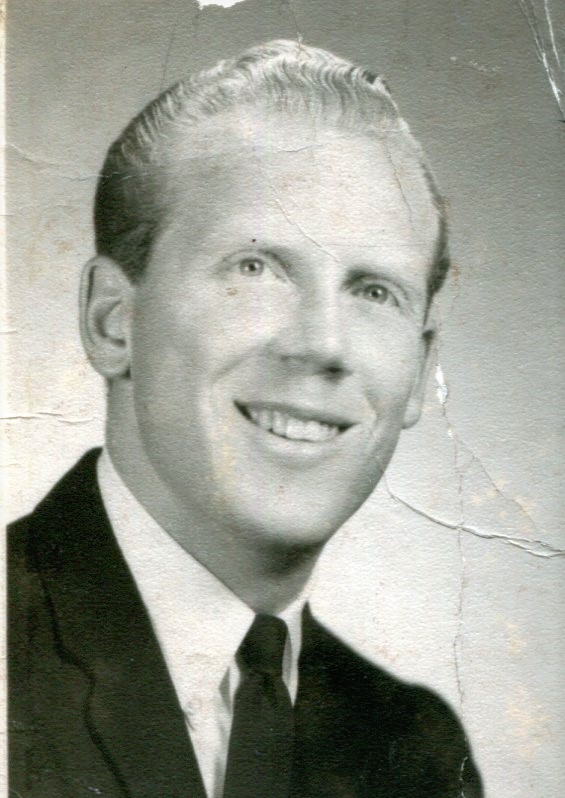 Richard Michael Maloney, age 77 of Garnet Valley, PA passed away peacefully on May 28, 2019 in the arms of his beloved wife after battling Parkinson's Disease for over 20 years. A devoted and loving husband, Rich always said," His wife was his joy." Born in Bethlehem, PA, he and his wife have resided in Garnet Valley since 1990, previously residing in Wilmington, DE. Richard served in the Special Services Division of the U. S. Army. He earned a B.S. from West Chester State College and an M.Ed. from the University of Pittsburgh and taught health and physical education and coached soccer and tennis at Hanby and Springer Junior High Schools in Delaware retiring in 1994. In addition, he was an entrepreneur, had an ice cream business and rental properties.

Devoted to his faith, he belonged to Immaculate Heart of Mary Church for the past 49 years and participated in numerous community outreach programs. He will long be remembered as a regular on the local tennis scene, a Middle States ranked player, finalist in the Delaware Over 35 Tournament and member of the Wilmington Racquet Club, where he served on the Board of Directors. He was an avid St. Joseph's University basketball fan, loved music, dancing, antiquing and outdoor activities of all kinds including: biking, hiking and tennis; and traveled extensively with his wife throughout North America and Europe.

Share Your Memory of
Richard
Upload Your Memory View All Memories
Be the first to upload a memory!