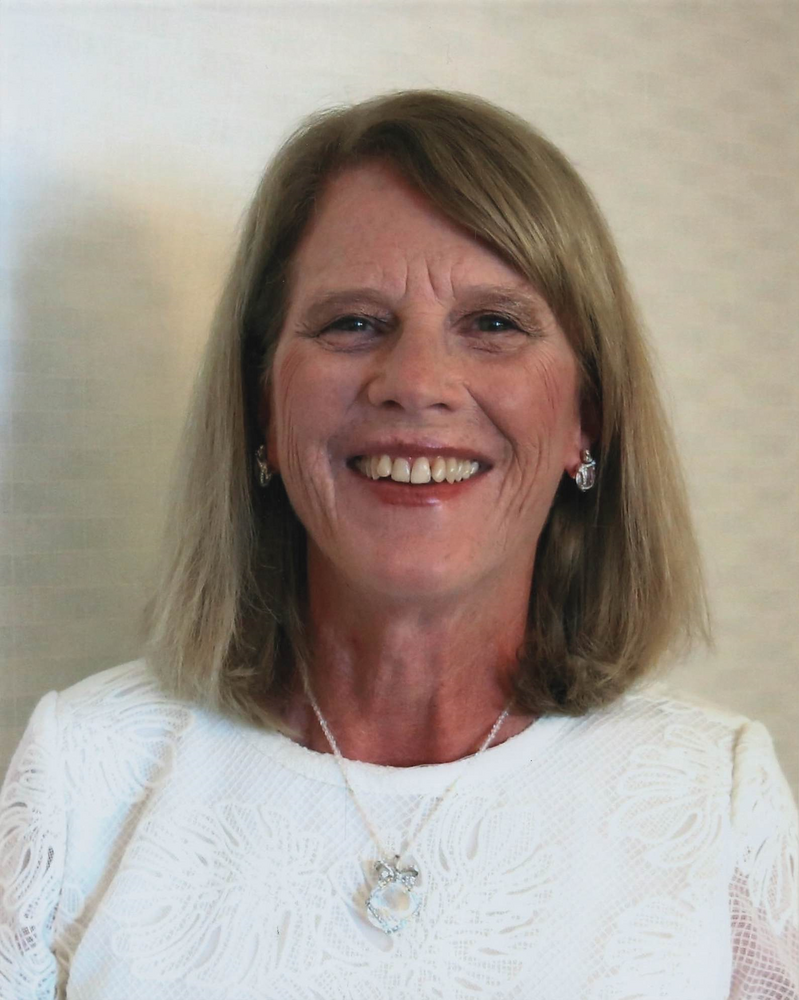 Barbara Ann Polinsky, age 75, of Garnet Valley, PA passed away peacefully on January 16, 2023, at AccentCare Hospice at Christiana Hospital. Although Barbara has passed, her soul will continue living on through her adoring family and friends. Barbara was born in Columbus, OH to Thomas and Margaret McNally Spangler, she was the oldest of five children. Barbara has lived in Garnet Valley since 2005, previously residing in West Chester for 8 years and New Jersey. She graduated from St. Joseph's Academy in Columbus, Class of 1965. Barbara then received her bachelor's degree from Immaculata University in 2003 and worked as an administrative coordinator for AstraZeneca for 18 years before retiring in 2012.

The light of Barbara’s life was her family. As a wife and mother, she was generous, loving and kind. She met her husband in 1969 in Boston and they fell in love instantly. Barbara and her husband loved to travel the world, enjoyed bike rides at the Jersey shore and walks on the beach in Florida. Together, they had three beautiful children.

Barbara’s most cherished role was being a mom and Grandmother. When her children were younger, she enjoyed baking, cross-stitch, making dresses for her daughters and volunteering as home room mother, dance stage mom and Girl Scout leader. As adults, Barbara was immensely proud of her children and supported their education and careers with enthusiasm. This pride extended to her role as a loving Grandmother. Barbara enjoyed every opportunity to take her grandchildren to play games at Chuck E. Cheese, eat hot dogs at Jimmy John’s, have beach picnics at the Jersey shore, and celebrate during family vacations at Disney World.

She will be greatly missed by her family who adore her with all of their hearts. Barbara is survived by her loving husband of 52 years, Ronald J. Polinsky, children: Ronald J. (Claire) Polinsky Jr., Michele Polinsky, and Stephanie (Michael) Thornton, brothers; Thomas Jr., Richard, Joseph, and John Spangler, and grandchildren; Emma, Jack, Joseph, Nicola, Andrew, and Samantha. A visitation will be held on Friday, January 27, from 9:45 - 10:45AM at St. Maximilian Kolbe Church, 15 E. Pleasant Grove Rd., West Chester, followed by a Funeral Mass at 11AM. In lieu of flowers, donations in Barbara's memory may be made to the Alzheimer’s Disease Research (www.donate.brightfocus.org) and Unite for Her (www.uniteforher.org). Online condolences may be made by visiting www.paganofuneralhome.com.

Share Your Memory of
Barbara
Upload Your Memory View All Memories
Be the first to upload a memory!
Share A Memory