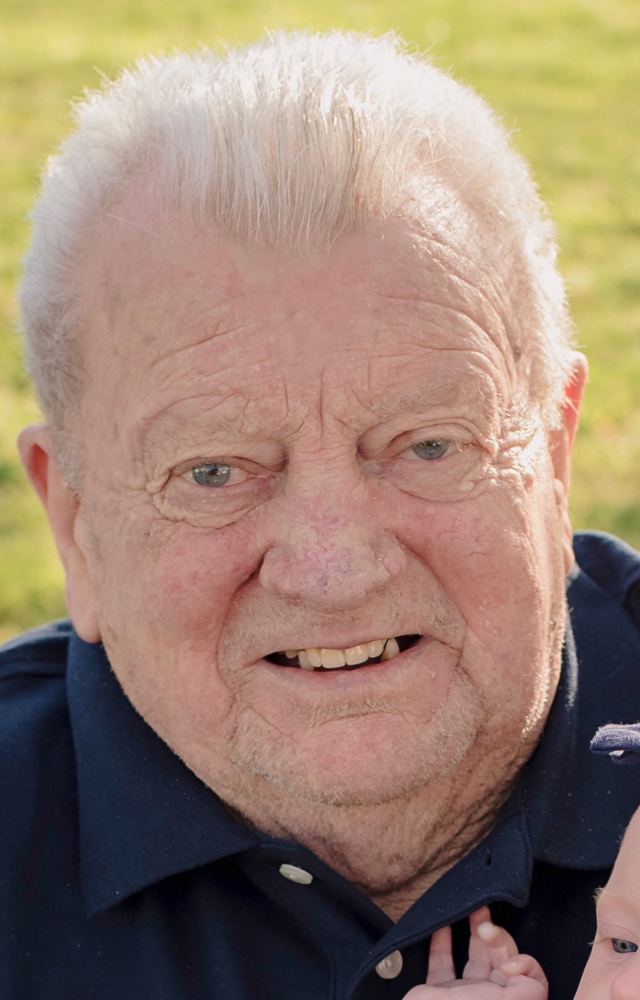 Emanuel E. Broomall Sr., age 80 of Boothwyn, PA passed away suddenly on January 12, 2023 at home. Known as "Skinner" by many, he was born to Vincent and Helen Uranko Broomall in Chester, PA. Skinner has resided the past 24 years in Boothwyn, PA, previously residing in Highland Gardens section of Chester, PA. A man of many trades, in his early years, he was a butcher and later he retired from Concordville Nissan & Subaru. Skinner was a member of the Feltonville Fire Co. in Chester. He also was an avid baseball and Phillies fan as well as an Eagles fan. Skinner enjoyed spending time at his summer beach home in Earleville, MD. He loved Alien space shows, ghost shows and Bigfoot. However most of all, he enjoyed spending time with his family. In addition to his parents, he is preceded in death by his brother, Vincent Broomall. He is survived by his wife of 60 years, Marlene Burns Broomall, 2 children, Emanuel "Gene" Broomall (Della) & Kimberly Wothers (Melissa Clineff), son-in-law, Gregory Wothers Sr., sisters, Helen Brogley & Margaret Broomall, 4 grandchildren, Gregory Wothers Jr. (Christina), Searrah Wothers, Brittany Broomall & Tyler Wothers (Tori Hicks), great grandchildren, Elliana, Tessa, Harper and Tia as well as many nieces & nephews. A visitation will be held on January 16, 2023, Monday, 10-12 Noon at the Pagano Funeral Home, 3711 Foulk Rd. Garnet Valley, PA followed by funeral services at 12:00 Noon. Interment willl remain private. Donations in his memory may be made to Boothwyn Fire Co., 1405 Meetinghouse Rd., Boothwyn, PA 19061. Online condolences may be made by visiting www.paganofuneralhome.com

Share Your Memory of
Emanuel
Upload Your Memory View All Memories
Be the first to upload a memory!
Share A Memory