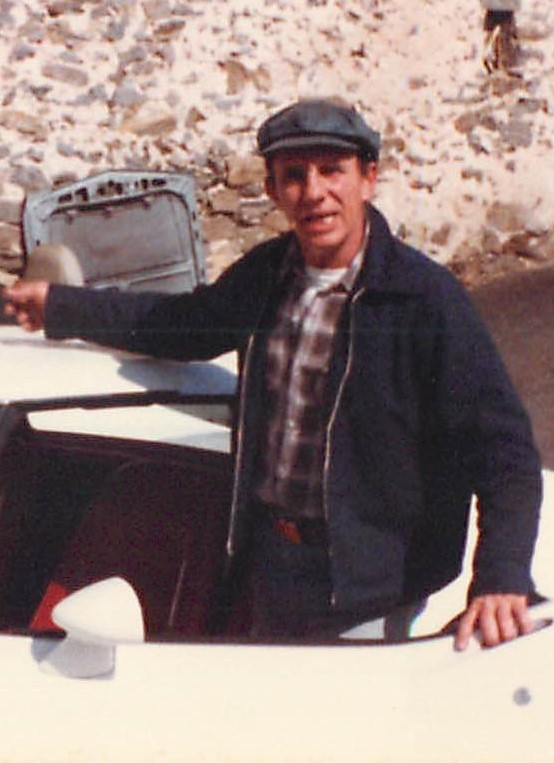 Robert J. Brockway, age 81 of Garnet Valley, PA passed away peacefully at home on January 10, 2023. Born to the late James and Frances Morrison Pompetti in Chester, PA, he was a 19 year resident of Garnet Valley, PA, previously residing in Chadds Ford and Chester, PA. Robert was a St. James High School graduate. He worked as a police officer serving the City of Chester before retiring in 1993, afterwards being a part time trainer for the department. Robert was a mechanic all his life and a jack of all trades. He enjoyed working around the house and was very good at fixing anything mechanically. Robert is survived by his two sons, David R. and Jeffrey Brockway, his companion of 34 years, Sharon Feeley, and his sister, Patricia "Patty" April. Services and interment will be private. Online condolences may be made by visiting www.paganofuneralhome.com