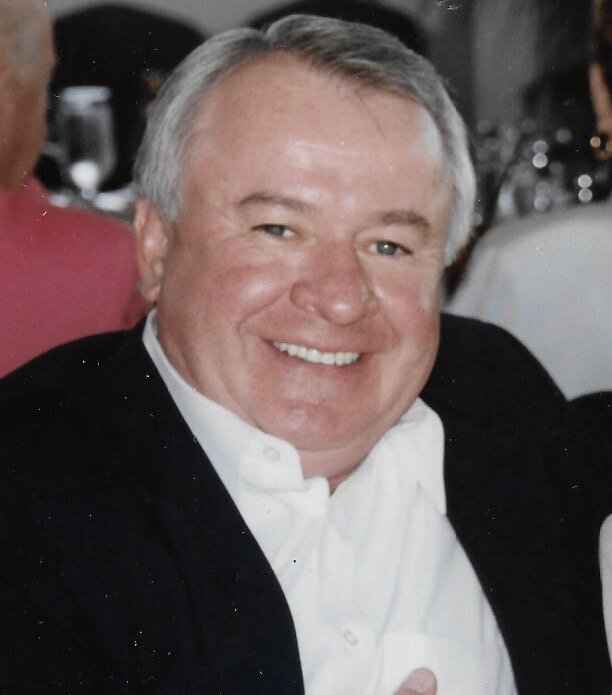 William F. "Bill" Quirk, age 82 of Wilmington, DE passed away on December 14th, 2022 at his home. He resided in Wilmington for the past 6 years, previously residing in Knoxville, TN. Bill was born & raised in Philadelphia to Thomas D. Quirk, and Kathryn McLaughlin Quirk. He attended Temple University, Drexel University, and Villanova University and obtained his Bachelor's degree in Business. Bill served his country in the U.S. Marines. Bill was a Warehouse Distribution Manager for Smith Kline for 38 years before retiring in the year 2000. In his younger years, Bill spent summers working at the Jersey shore, a place that he treasured. He always enjoyed his second home in Avalon, NJ. Bill also enjoyed playing the game of golf. He loved being an Uncle and would introduce himself as "Uncle Bill" when meeting new people.  He was extremely funny and enjoyed spending time with his large family and friends.  He had the "gift of the gab" with an excellent memory known for his detailed storytelling. In addition to his parents, he is preceded in death by his wife, Regina C. Meehan Quirk who died in 2004, and his brother, Thomas D. Quirk Jr.. He is survived by a sister, Kathleen Stadel, also survived by his sisters-in-law Margaret (Peg) Nicholson and Ella (Mae) Meehan and many nieces & nephews. A visitation for Bill will be held on Tuesday, December 20th from 9-10AM at the Pagano Funeral Home, 3711 Foulk Rd. Garnet Valley, PA followed by a Funeral Liturgy at 10AM. Interment, Holy Cross Cemetery, Yeadon PA. Donations in his memory may be made to American Cancer Society (www.cancer.org). Online condolences may be made by visiting www.paganofuneralhome.com