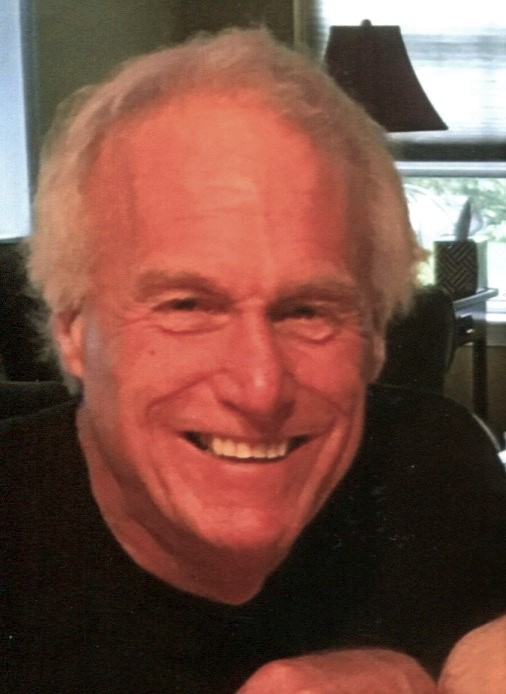 Obituary of Ronald A. Salvatore

Ronald A. Salvatore, age 66, of Chadds Ford, PA passed away on December 10, 2022 at his home. He was born to Russell and Sara Harbold Salvatore in Camden, NJ and raised in Aston, PA. Ronald was a graduate of Sun Valley High School, Class of 1975. He resided in Concord Township for over 25 years; previously residing in Chester, PA. Ron worked as an auto parts salesman for Philadelphia and Delaware County dealerships for 38 years, most recently employed at Springfield Ford.

Ron’s life centered around family, friends, sports and food.  His interest in cooking began in Home Ec class at Sun Valley High School and as a young adult he worked in kitchens at the Old Mill Restaurant, Fair Acres Geriatric Center, The Franklin Mint and Plumstead Inn. His passion for cooking continued into adulthood and he was famous among his family and friends for his cooking and baking.

An avid sports fan, Ron faithfully supported all major Philadelphia teams - especially his beloved Phillies and Eagles. He hosted many an Eagles game-watching party, where his meatballs & sauce, jalapeno poppers and peanut butter cake were adored by all. Christmas was an especially busy time for Ron when he usually baked at least 12 dozen cookies for family and friends during the season. His desire to feed people included those less fortunate and he donated food to local charities throughout his life.

Ron enjoyed spending time with his family on vacation at the Jersey shore. A fierce competitor – he loved to bowl and play deck hockey in his younger years. Later he enjoyed playing poker and pool. He especially looked forward to the annual Salvatore Memorial Day wiffle ball tournament with his brothers.  Ron enjoyed wildlife – whether it was observing animals in the neighborhood or in the Cape May Zoo – and he particularly loved watching hummingbirds from his window.

Ron was preceded in death by his parents. He is survived by his loving wife of 38 years, Alicia C. Smith Salvatore, two sons, Daniel A. and Nicholas J. Salvatore, two brothers, Michael (Robin) Salvatore and David (Laura) Salvatore, two nephews, Todd and Scott (Stephanie) Salvatore; great nephew, Brad and great niece, Alexandria. A visitation will be held on Friday, January 6, 2023, from 9:30-11:00 AM at Pagano Funeral Home, 3711 Foulk Road, Garnet Valley, PA followed by a memorial service at 11:00 AM. Interment will be private. Donations in Ron's honor may be made to the American Heart Association (www.heart.org) or CityTeam Chester (www.CityTeam.org). Online condolences may be made by visiting www.paganofuneralhome.com.