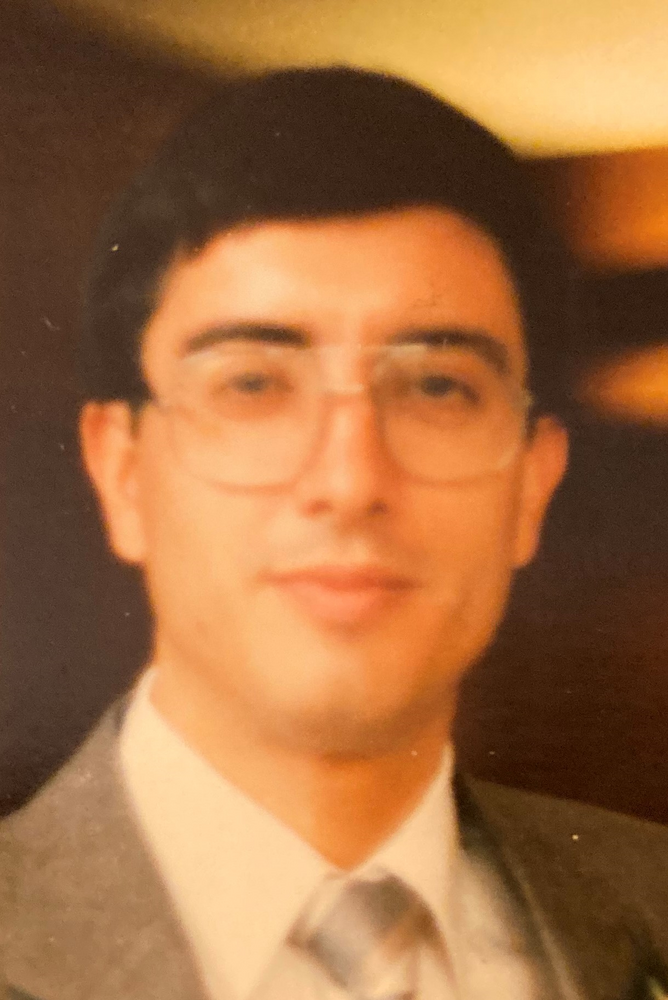 José Rafael González, age 71 of Glen Mills, PA passed away on November 28, 2022 at Maris Grove. Born in Vigo, Spain, his family moved to Montevideo, Uruguay when he was nine and later to the United States. He resided the past 5 years in Glen Mills, PA, previously residing in Wilmington, DE for 22 years. He earned his Bachelor of Electrical Engineering from the University of Delaware and worked in computer networks and security at Dupont Inc. for most of his 30 years there. Rafael enjoyed studying several languages and taught Spanish at the University of Delaware’s Osher Lifelong Learning Institute and led Conversational Spanish classes at Maris Grove. While at Osher, he also taught Internet Security and Puzzle Solving. He and his wife have traveled extensively throughout Europe, South America as well as the Middle East.  He loved spending time with his friends and family, especially his wife and his mother.  Rafael is preceded in death by his father, José Luiz González, and stepson, Peter Anthony Cassen. He is survived by his loving wife of 36 years, Donna Lynne Ryan González, mother, Benigna González, and cousin, Finita Suarez. A visitation will be held on Thursday, January 12, 2023 from 10:00 AM - 11:00 AM at Maris Grove Chapel, 200 Maris Grove Way, Glen Mills, PA, followed by a celebration of his life at 11:00 AM. The family of Rafael Gonzalez welcomes donations in his name to ILYA (Independent Living for Young Adults). Since 2005 ILYA has been a volunteer social action effort, in partnership with the Delaware Division of Family Services, offering support for young adults who have aged out of the child welfare foster care system without adequate family support and guidance. Contributions can be made to "First Unitarian Church of Wilmington" with "ILYA" written in the memo line and sent to 730 Halstead Rd., Wilmington, DE 19803.Online condolences may be made by visiting www.paganofuneralhome.com.

Share Your Memory of
Jose
Upload Your Memory View All Memories
Be the first to upload a memory!
Share A Memory