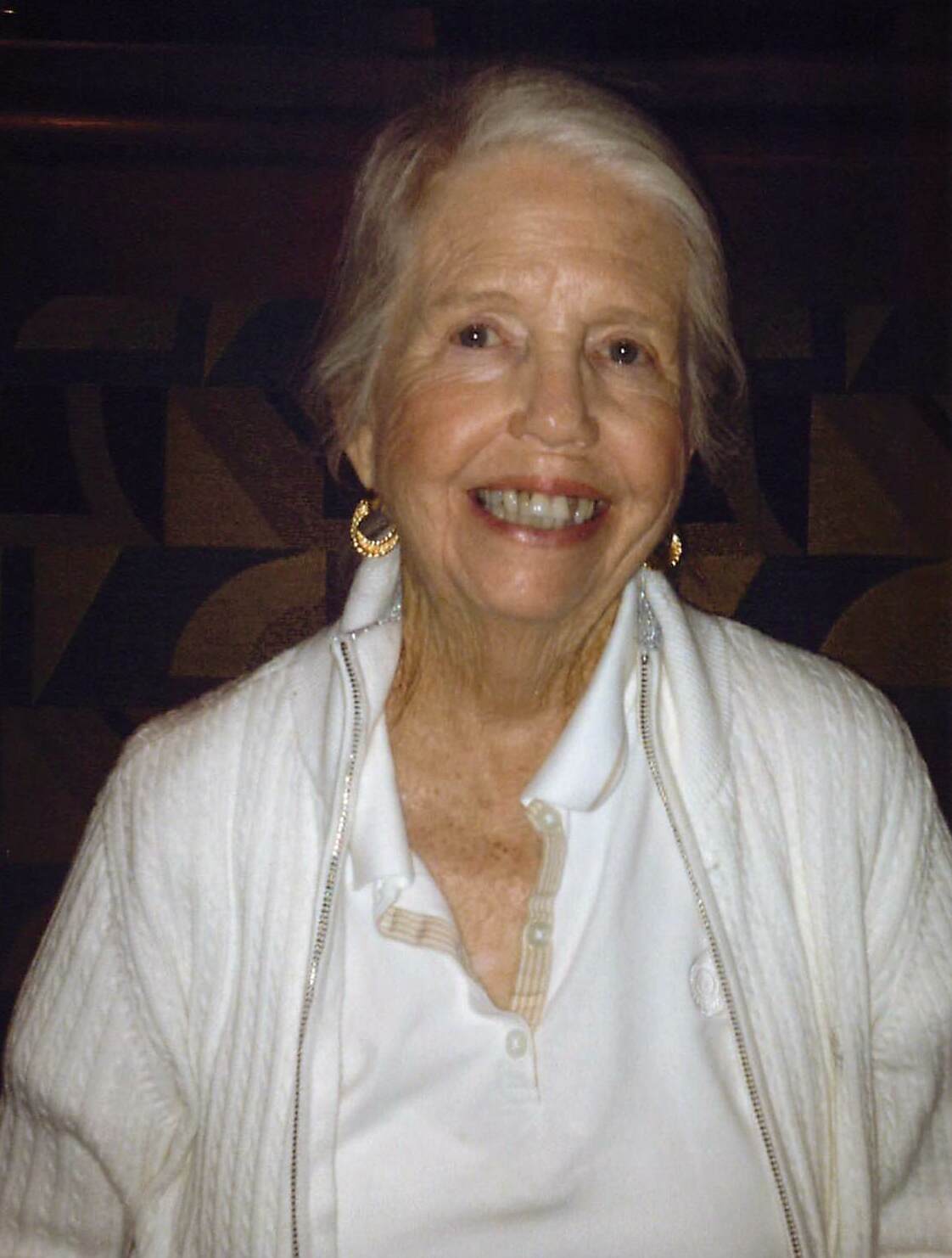 Myra Fouche Abel, passed away peacefully in her home surrounded by family members and caregivers on October 24th 2022. She was born January 15, 1931 in Moultrie, Georgia. As a young child she grew up with her family on a farm and went to school. It was her independence that started as a teenager, with her desire to expand her horizons and to travel by moving to a church boarding school in Atlanta where she lived for a period of time. Myra's next move was to the "Big Apple" New York City to further educate herself attending business school and working part time. After a few years of enjoying the big city life and meeting lots of new friends she moved to Philadelphia, PA where she met and united in holy matrimony, John Artese in September of 1953. Their union was blessed with two children and raised their family in the suburbs of Philadelphia.

After her children were older, she furthered her education to become a paralegal working professionally and diligently to become well respected by her colleagues. She also worked for the CEO of Wawa the late Richard Wood, Sr. who introduced her to several wonderful years of employment and became a good friend to the Woods family. Myra also assisted Mr. Wood while he was on the Board at Children's Hospital. Her career was continued in Washington DC working at the US Senate helping to write bills and meeting many influential dignitaries that made a huge impact on her life which she enjoyed tremendously. From Washington DC she decided that she wanted to move to be closer to her family in Georgia leading her to Winter Springs Florida where she lived the rest of her life surrounded by her beloved pets. Her love for not only her animals but any animal would be her legacy. Being an active member of the Humane Society, ASPCA, various rescue shelters and donating to many charities throughout the years was of great importance to her.

Myra also known to some as "Skip" will forever be cherished in the lives of her children Bev Kolea and Perry Artese, three grandchildren Lauren Stanton, Natalie Artese and PJ Artese, three great grandchildren Celina, Ava and Vivian Stanton, son-in law Jim Kolea, daughter-in-law Pam Artese, her devoted nieces Lisa Kennedy, Teresa Kelley, Belinda Thomas, her sisters Libby Kennedy, Tommie Branch, and a host of other family members. Finally and not to be forgotten her beloved and father of their children John Artese.

A private service will be held at the grave site.

Share Your Memory of
Myra
Upload Your Memory View All Memories
Be the first to upload a memory!
Share A Memory