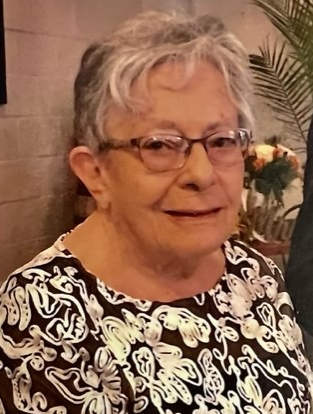 Obituary of Mary A. Gallagher

A visitation will be held on Saturday, October 8th, from 8:45-9:45AM at the Church of the Holy Child, 2500 Naamans Rd., Wilmington, DE followed by a Funeral Mass at 10AM. Interment S.S. Peter & Paul Cemetery, Springfield, PA. Donations in her memory may be made to the Alzheimer's Association (www.alz.org) . Online condolences may be made by visiting www.paganofuneralhome.com.

Share Your Memory of
Mary
Upload Your Memory View All Memories
Be the first to upload a memory!
Share A Memory