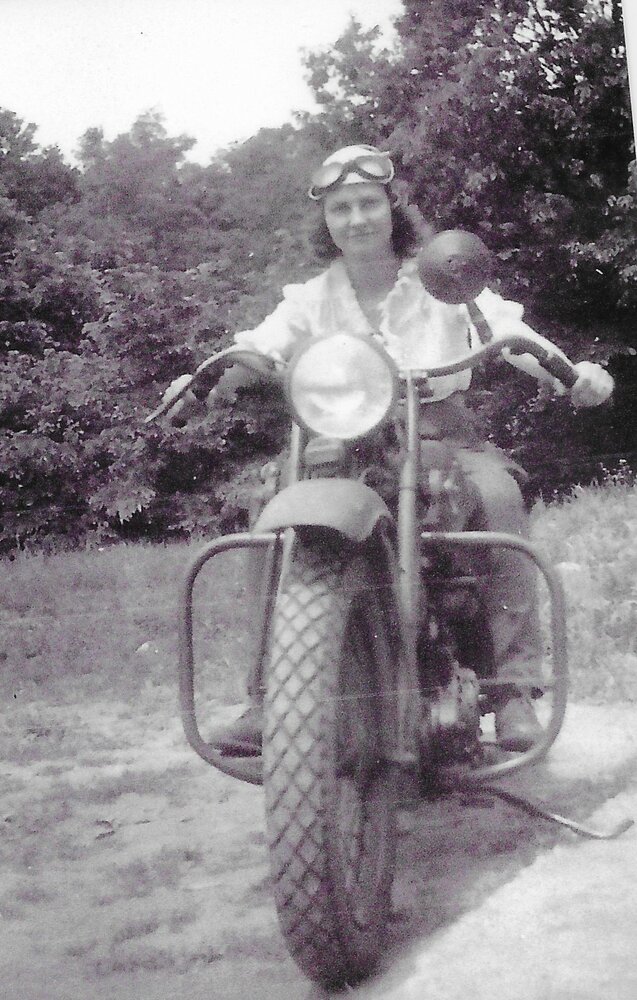 Edna K. Huffington, age 92 of West Chester, PA passed away on September 22, 2022 at Evergreen Pointe at Maris Grove. Born in Lancaster, PA, Edna resided for the past 8 years in Glen Mills, PA, previously residing in Afton section of Wilmington, DE where she was a longtime resident. Edna was devoted to her faith and was a past member of Siloam United Methodist Church where she served as treasurer and secretary. She enjoyed painting, cross stitch, needlepoint, square dancing and was an avid panda lover. In addition to her parents, Harry T. and Anna Miller Keller, Edna is preceded in death by her husband, Leonard Huffington who passed in 1999 and also 6 siblings. She is survived by 2 children, Robert J. Collison (Sandra) and Anna Mary Smith (late Charles), also 6 grandchildren and 5 great grandchildren. A visitation will be held on Tuesday, September 27, 10-11AM at the Pagano Funeral Home, 3711 Foulk Rd., Garnet Valley, PA followed by funeral services at 11AM. Interment will follow at the Boehm's United Methodist Church Cemetery, Willow Street, PA. Online condolences may be made by visiting www.paganofuneralhome.com

Share Your Memory of
Edna
Upload Your Memory View All Memories
Be the first to upload a memory!
Share A Memory