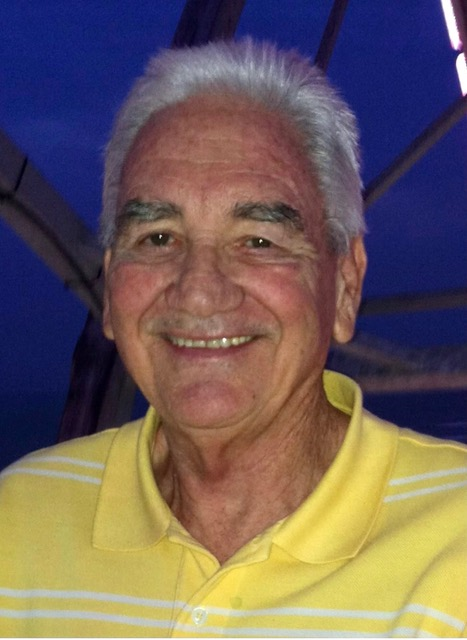 William J. "Bill" Vernon, Jr., age 81, of Wilmington, DE passed away peacefully on September 6, 2022 at Season's Hospice in Wilmington Hospital with his loving family by his side. Bill was born on March 15,1941 and raised in Philadelphia, PA. Bill has resided in North Wilmington, DE for the past 51 years. He graduated from Fr. Judge High School, Class of 1959, and went on to earn his Bachelors in Accounting from Pennsylvania State University, Class of 1963. He went on to pursue a very long and successful career with Scott Paper Company as Vice President and Controller of North America and Canada. He was an avid Philadelphia sports fan and also loved to watch and root for the Penn State Football Team. You would commonly hear Bill chanting 'We Are Penn State!'. Bill enjoyed traveling, cruises, ice cream and spending his summers in Ocean City, NJ. He especially loved riding his bike from one end of the island to the other, sitting on the beach relaxing, and evening strolls on the boardwalk with his kiddos. He enjoyed working out and keeping fit at the YMCA. He loved dogs and spoiled them every chance he could. He took pride in taking care of his family and making sure they would never have a worry in the world. Most of all he loved spending time with his family and supporting his grandchildren in their school and sports activities. Bill never missed a sporting event even if it meant sitting outside in the rain or 30-degree weather. Bill was known for his genuine, humble, honest and fun personality. He was admired by everyone who met him. His smile would light up a room. Bill is preceded in death by his father, William J. Vernon, mother, Flora Vernon Flynn (nee Spence), sister, Elaine E. Nulty (nee Vernon), and his faithful furry friend Sheik. Bill is survived by his loving wife of 59 years, Louise A. Vernon (nee Plunkett), 3 children; William J. (Patricia) Vernon III, Karen L. (John Ellixson) Brooks, and Christine L. (Michael) Commodari, six grandchildren; William J. IV and Daniel M. Vernon, Twins; Justin C. and Brett W. Brooks, and Siena L. and Michael A. Commodari, as well as many loving nieces and nephews. A visitation will be held on Tuesday, September 20, 2022 from 10-11AM at The Church of the Holy Child 2500 Naamans Road Wilmington Delaware 19810 followed by a Funeral Mass at 11:00AM. Contributions in Bill's memory may be made to The Tunnel to Towers Foundation (t2t.org). The family would like to extend a special thank you to the nurses and aides at Season's Hospice in Wilmington Hospital. Online condolences may be made by visiting www.paganofuneralhome.com.