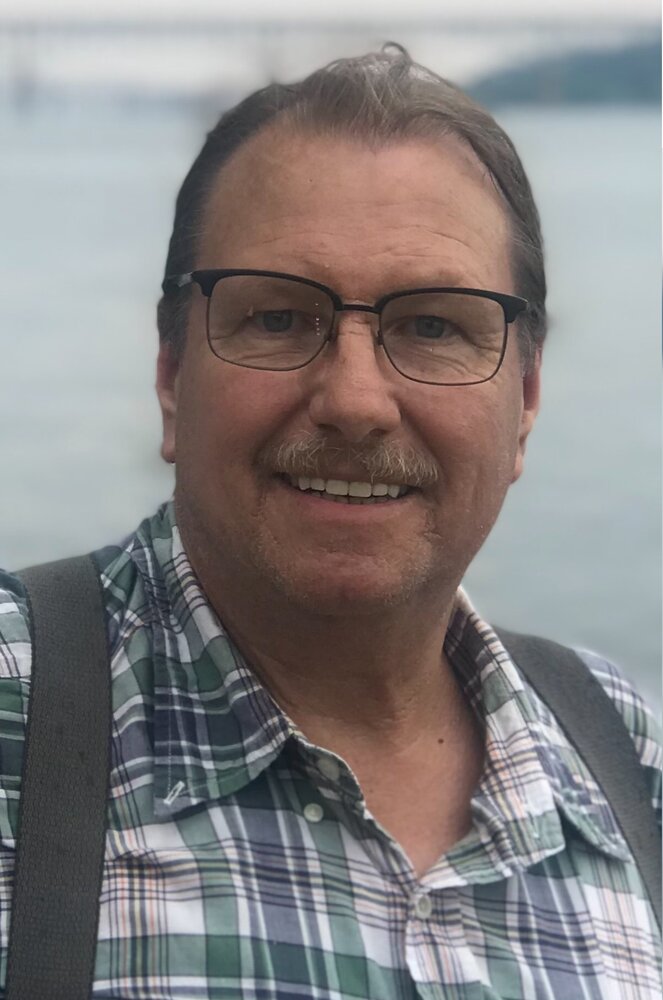 Kenneth Alan Brown, age 64 of Garnet Valley, PA passed away suddenly on August 26, 2022 at Christiana Hospital. Born and raised in Claymont, DE, Kenneth resided for the past 30 years in Garnet Valley, PA, previously residing in Wilmington, DE.  He started working with his Dad as an apprentice electrician at Suburban Electric on Philadelphia Pike, then worked at the Brandywine River Museum for many years, and finally for BPG at the Nemours Building in Wilmington where he retired in 2022. He enjoyed playing 9-ball, fishing, his boat, and swimming in the ocean in Avalon, NJ.  He often spoke of close friends and family members who impacted his life.  He recently purchased a ’48 Chevy that he aimed to restore.  He enjoyed creating still-life paintings and studied briefly with local artist, Karl Kuerner.  Mostly, Kenny and Anne enjoyed their life-partnership of 40 years that always centered on family and home.

In addition to his parents, Lloyd Clifton Brown and mother, Pauline Lillian DuHadaway Brown, Kenneth is preceded in death by 2 brothers, Roland Carroll and Dennis Brown.  He is survived by his wife, Anne, his son Robert (Lindi) Mueller, daughter Kate Brown (Eric Danish), sisters Terry Burk (Billy) and Judith Roccia (Michael), 2 grandchildren Ryder Jacob Mueller and Peyton Fallon Mueller, 2 sisters-in-law; Kathryn and Michel, and many nieces, nephews, and cousins, who he greatly loved.  Ken also leaves behind many he cherished who were the closest of friends, colleagues he greatly enjoyed working with, a few pool sharks, fishing buddies, and members of AA – an organization where he found tremendous support for the life he chose to live.  Ken was unique;  living life on his own terms, finding joy in simplicity, and never hesitating to help others.  Words are insufficient to express how much he will be missed.

A visitation will be held on Thursday, September 1, 2022, 8:30-10:00AM at the Pagano Funeral Home, 3711 Foulk Rd., Garnet Valley, PA followed by funeral services at 10:00AM. Interment will be held privately. Donations in his memory may be made to ChristianaCare Supportive and Palliative Care Program who stepped in to help Ken and his family in his final days.  Online condolences may be made by visiting www.paganofuneralhome.com.

Share Your Memory of
Kenneth
Upload Your Memory View All Memories
Be the first to upload a memory!
Share A Memory