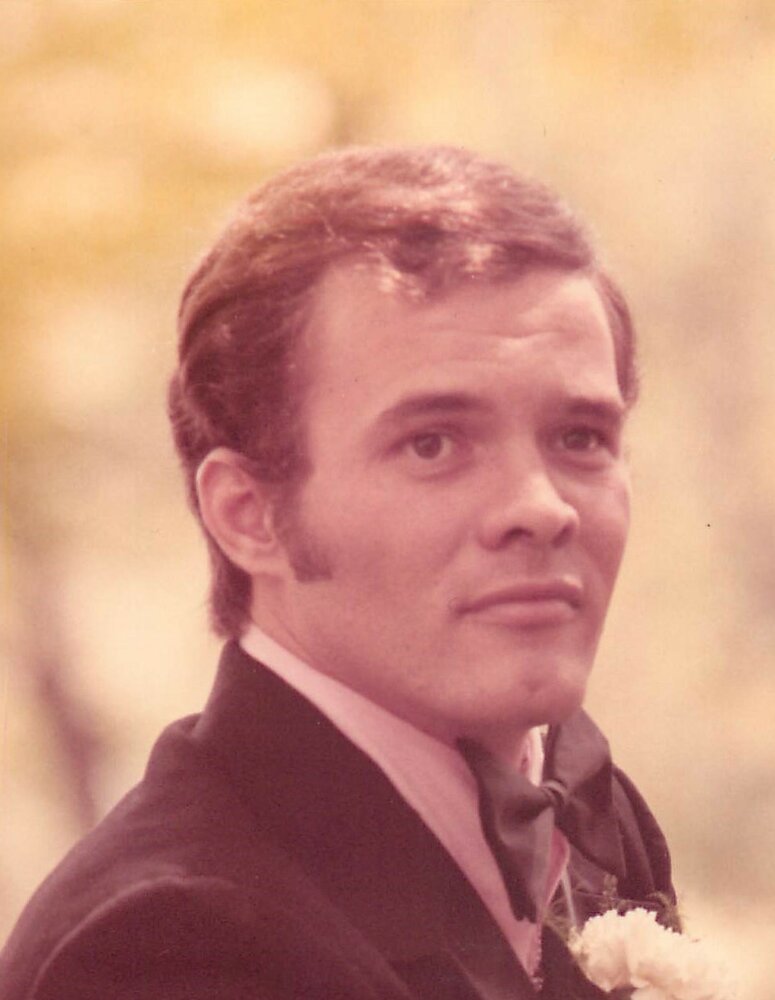 Frank L. Chisholm Sr., age 74 of Garnet Valley, PA passed on August 14, 2022 at home with his loving family by his side. Born to Paul and Helen Lawler Chisholm in Philadelphia, PA, he resided the past 9 years in Foxfield community Garnet Valley, PA. Frank previously resided in Glen Mills, Newtown Square, West Chester, PA and Wilmington, DE. Frank was an Entrepreneur operating his own businesses until his retirement. He had a unique sense of humor and was well respected by those that he worked with. He also was a car enthusiast with a special interest in Corvettes. He enjoyed visiting the casinos and was known as a Philadelphia sports fan, especially the Phillies and Eagles. Frank served his country in the Army during the Vietnam era. In addition to his parents, Frank is preceded in death by his brother, Leo Chisholm, who died in 2018. Frank is survived by his loving wife of 50 years, Karen Doyle Chisholm, children, Tara (Dr. Steve) Cozamanis, and Frank L. Chisholm Jr., brother, Paul (Marilyn) Chisholm, grandchildren, Ava, Steve II, and Lily Cozamanis, brother-in-law, Jack (Evelyn) Doyle as well as a host of nieces and nephews. A visitation will be held on Friday evening, August 19, 6-8 PM at the Pagano Funeral Home, 3711 Foulk Rd., Garnet Valley, PA. An additional viewing will be held at the Church of the Holy Child, 2500 Naamans Rd., Wilmington, DE on Saturday, 10-10:45 AM followed by a Funeral Mass at 11:00 AM. Interment S.S. Peter and Paul Cemetery, Springfield, PA. Donations in his memory may be made to Main Line Hospice, 240 N. Radnor Chester Rd., Radnor, PA 19087. Online condolences may be made by visiting www.paganofuneralhome.com