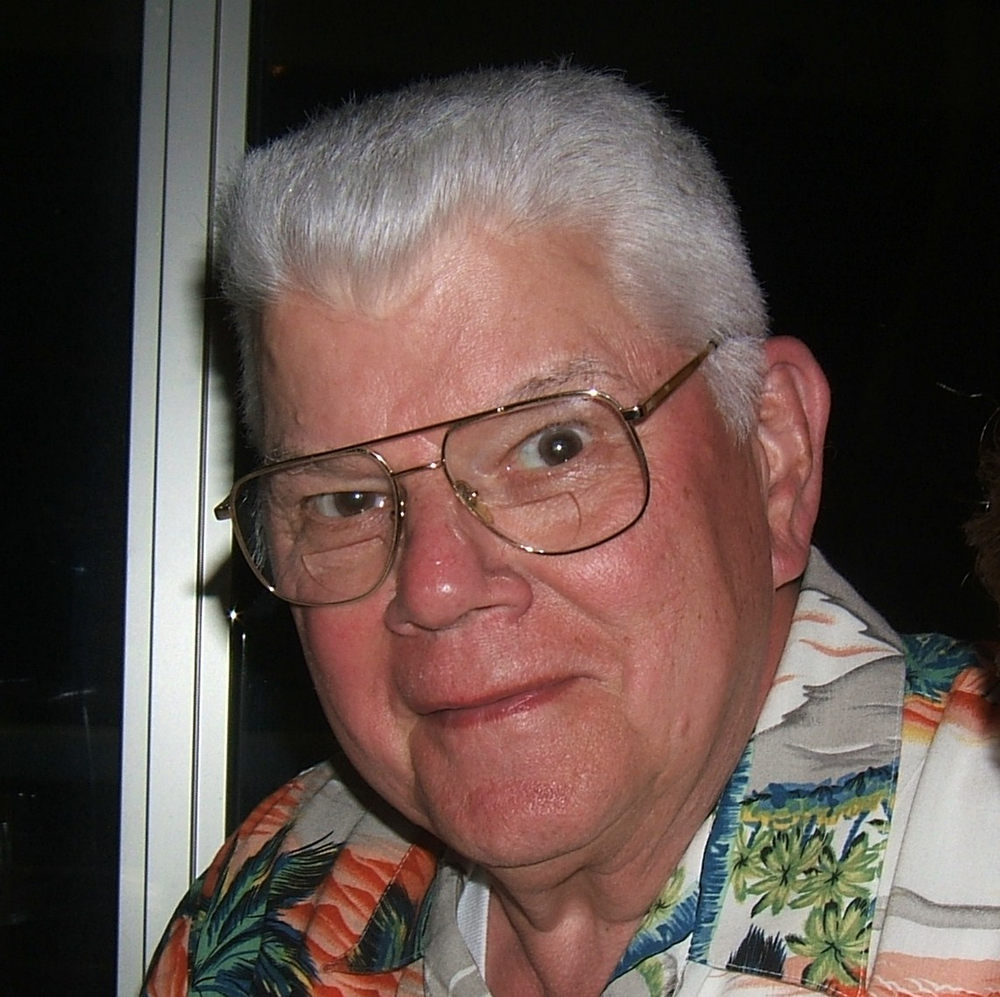 Lawrence Kapp "Larry" Johnson, 89, of Brookhaven, PA passed away peacefully at his home on August 13, 2022.
Larry was born in Milton, Pennsylvania to Anna Martha (nee Renninger) and William S. Johnson on December 17, 1932. His family relocated to Delaware County during his teen years where he graduated from Nether Providence High School in 1950. He went on to earn an Associates’ degree in Mechanical Engineering from Temple University and served in the US Army during the Korean War from 1953-1955. Larry worked as a quality engineer for numerous manufacturing companies throughout his career and was most proud of his work on the NASA Space Suit program during his tenure at ILC Dover in the 1980s.
He was a long-time member of the Loyal Order of the Moose and was a former volunteer for the Media Fire Company. During his younger years he enjoyed hunting and bowling. He was an avid fan of the Philadelphia Phillies and Eagles and enjoyed attending Sunday afternoon games with his wife Thelma. He was happiest when he was surrounded by his family, enjoyed taking cruises with his daughters and son and laws, and doing puzzles with his wife.
Larry is survived by his beloved wife of 63 years, Thelma, his three daughters Lori Goldy (Mike), Cheryl Whittington (Frank), and Denise Mizell (Ron), along with his siblings Fay Pepperman and Robert Johnson; his five grandchildren Matthew Hall (Nikole Czapp), Ashley Boyer (Randy), Alexa Whittington, Ronnie Mizell and Bryan Mizell; and his two great grandchildren Avery Boyer and Emersyn Boyer. He is preceded in death by his parents Anna and William Johnson, his siblings Ruth Russell, Carrie Bastian, William Johnson, Harold Johnson, Kenneth Johnson and Donna Marshall. A visitation will be held Saturday, September 24 from 10:00-11:00 AM followed by a memorial serive at Pagano Funeral Home, 3711 Foulk Road, Garnet Valley, PA 19060. Interment will be private.
In lieu of flowers, memorial donations may be made to The Pulmony Fibrosis Foundation at www.pulmonaryfibrosis.org or 230 E. Ohio Street, Suite 500, Chicago, IL 60611. The family wishes to extend their gratitude to Main Line Home Care and Hospice for their compassionate care during Larry’s final days.

Share Your Memory of
Lawrence
Upload Your Memory View All Memories
Be the first to upload a memory!
Share A Memory