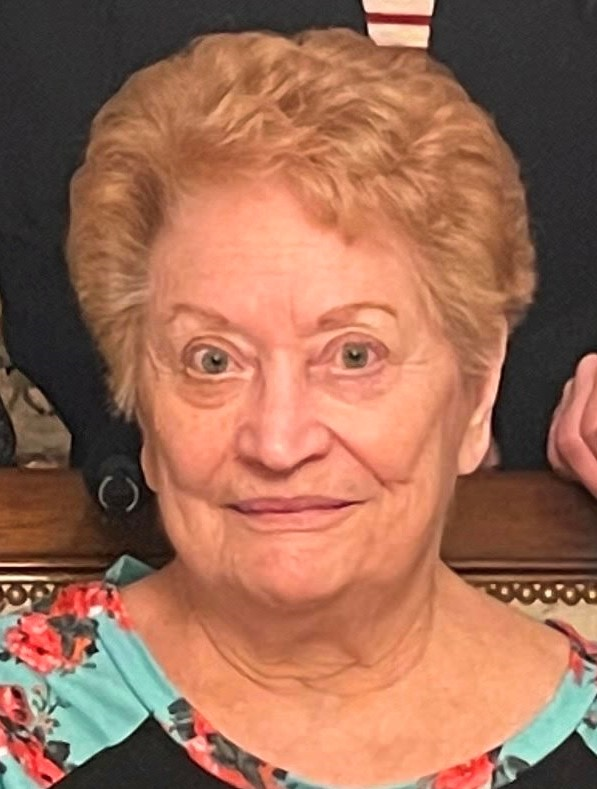 Kathleen Marcia Margarite (Kittie) was born December 12, 1933, to Juanita McQuiggan (Miller) and James McQuiggan in Philadelphia, Pennsylvania. She grew up with seven siblings, and everyone enjoyed her stories of growing up in a big family.

Kittie was extremely well read and quick witted. Anyone who talked with her loved their conversations and would often be heard bursting into laughter at her response to a question or comment. Her grandchildren loved playing games with her like cards or scrabble, or even online games where they had to work to win — she would not just let them win for no reason. This also made them laugh often.

Kittie was a fabulous home chef, and everyone loved her cuisine. She made “unmatchable pancakes” according to her grandchildren. She did give up cooking in later years and opted for DoorDash instead. As a result of being on this earth for 88 years and due to her high intelligence level, she could and was relied upon by many for advice or even an opinion. She was reserved and humble and did not force those opinions on anyone but offered them if solicited, and typically, she turned out to be right. And anyone who knew her, knew she was extremely patriotic about her country and those who serve it.

She discovered Netflix recently and had fun discussing the characters from any popular series. She had a love of music, including country music, rock music, gospel music and others, and would sometimes be heard singing along and tapping her feet.

In earlier years, she enjoyed going to the casino with her friends to play the slots – “only the 5 liners”, Kittie would say. They would all go to lunch afterwards and that was time she always appreciated and enjoyed, as her friends would pick her up and bring her home. Her appearance was always flawless, ensured by weekly visits to have her hair done even in the snow.

The majority of Kittie’s full-time career was spent at Bell Telephone and later Verizon. She served in several capacities with the most recent as a manager in the compensation area. She was an extremely dedicated and hard worker as noted by her supervisors and coworkers.

Even though she was eighty-eight, her passing was sudden and unexpected as she enjoyed excellent health and took good care of herself, other than the White Russians in which she sometimes over indulged (in her children’s’ opinions, not hers). She is and will continue to be missed. Her memory will not fade in the hearts and minds of her loved ones who take comfort that she is now at peace in heaven.

A visitation will be held on Tuesday, July 26 from 10-11AM at The Church of the Holy Comforter, 1000 Burmont Rd, Drexel Hill, PA 19026, followed by a Funeral Mass at 11AM. Interment, Glenwood Memorial Gardens, Broomall, PA.

In lieu of flowers, donations to The Wounded Warrior Project, an organization whose mission is to bring independence back to our nation’s most severely wounded veterans (support.woundedwarriorproject.org). Online condolences may be made by visiting www.paganofuneralhome.com.

Share Your Memory of
Kathleen
Upload Your Memory View All Memories
Be the first to upload a memory!
Share A Memory