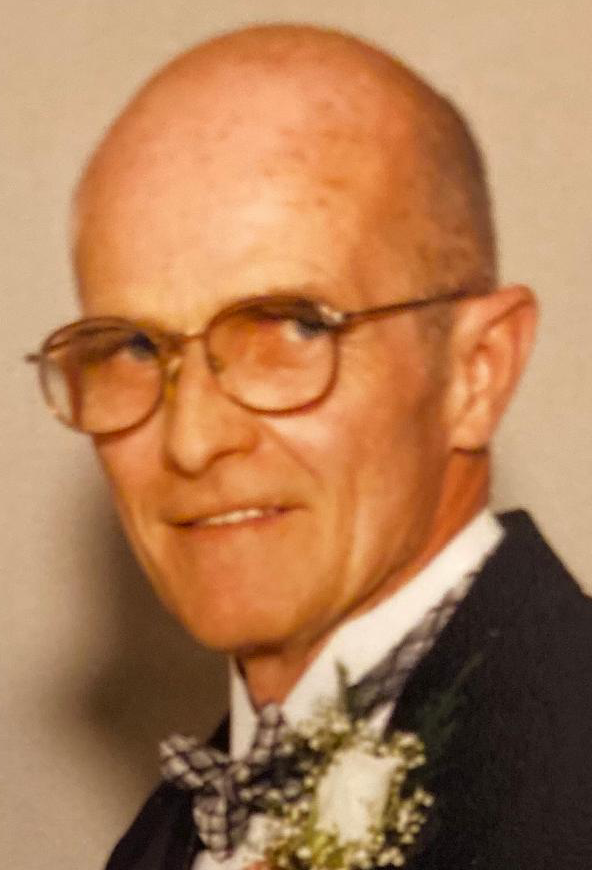 Patrick H. "Pat" Hughes, age 72 of Bear, DE passed away on July 4, 2022 at Christiana Care Hospital. Born, raised and educated in Scranton, PA, Pat resided for the past 6 years in Bear, DE, previously residing in Marcus Hook & Lower Chichester for many years. Pat was a truck driver and worked for Brandywine Moving and Storage until 1996 and Ceva Logistics until retirement in 2007. He was a Master Mason of Chester Lodge F&AM #236, He became a 32nd degree at the Scranton Consistory of the Scottish Rite in 2001. He was a member of the Clown Brigade and a past Grand Tall of Tall Cedars Penn Forrest 21. In his spare time, Pat enjoyed doing puzzles with his daughter, Ruthie, being a grandfather, fishing especially on the pier in Marcus Hook, golfing, bowling, shooting pool and participating in tractor trailer rodeos. Pat is preceded in death by his parents, Joseph G. and Romaine M. Miller Hughes and is survived by his loving wife of 48 years, Ruth D. Hamilton Hughes, 5 children; Ruthie Hughes, Lisa (Luigi) Marraffino, Brian (Jennifer) Hughes, Jason (Beth Ann) Hughes, and Bobby (Jillian) Hughes, 2 brothers; Gerard (Geri) Hughes and Michael (Lisa) Hughes, sister in law, Gloria Brazunas, brother in law, Timothy (Angel) Carll, and 16 grandchildren; Alexa, John, David, Anthony, Zach, Rocky, Alyssa, Bubba, Nate, Jackson, Dominic, McKinley, Paisley, Cooper, Liam, and Benjamin. Pat's beloved dog, Brownie, was his baby. A visitation will be held on Monday, July 11, 2022, 9:30-11:00AM at the Pagano Funeral Home, 3711 Foulk Rd., Garnet Valley, PA followed by funeral services at 11:00AM. Interment private.The funeral service will be livestreamed and can be viewed by visiting www.paganofuneralhome.com. Donations in his memory may be made to the Special Olympics or the Angel Food Pantry at Cokesbury United Methodist Church. Online condolences may be made by visiting our website.

To view the Livestream Services for Patrick Hughes, click here at precisely 11AM.

Share Your Memory of
Patrick
Upload Your Memory View All Memories
Be the first to upload a memory!
Share A Memory