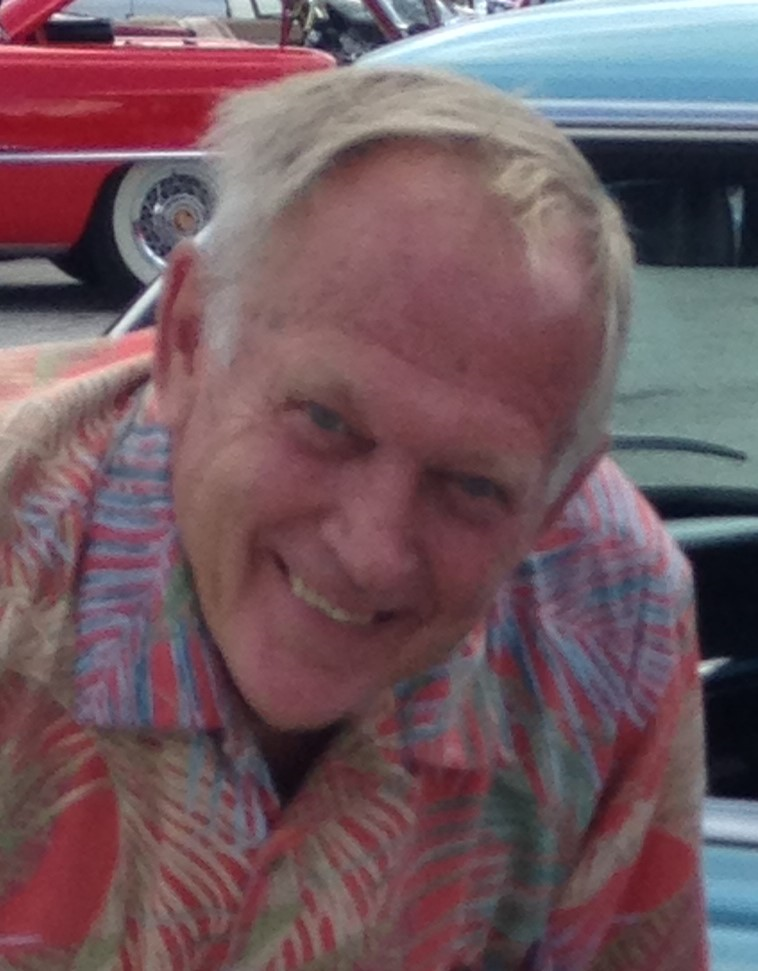 David L. Jones, age 73 of Cochranville, PA, passed away on June 27, 2022 at Chester County Hospital. Born to William P. and Kathleen Lears Jones, Sr. in Baltimore, MD, David was previously of Chadds Ford, and Boothwyn, PA, and had resided the last 25 years in Cochranville, PA. A US Army Veteran, David served his country as a Helicopter Pilot during the Vietnam Era. He worked at The Boeing Company as a Director for many years before retiring. In his free-time, David enjoyed building race cars as well as working on his farm. David is preceded in death by his parents; He is survived by his loving wife of 52 years, Gloria R. Emmertz Jones, children, Chris (Penny) Jones, Jason (Jennifer) Jones, and Taylor Jones, brothers, William P. "Casey" Jones, Jr., Robert Jones, and Roger Jones, as well as five grandchildren. Services will remain private. Online condolences may be made to www.paganofuneralhome.com.

Share Your Memory of
David
Upload Your Memory View All Memories
Be the first to upload a memory!
Share A Memory