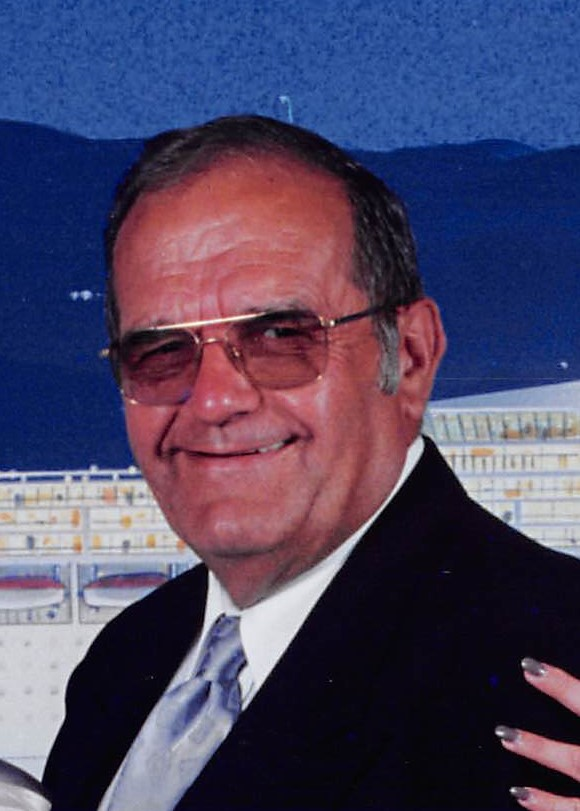 George Julian Davis, Jr., age 88 of Garnet Valley, PA, passed away on June 22, 2022 at home surrounded by his family. Born to George Julian and C. Mabel Talley Davis, Sr., in Chadds Ford, PA, George was raised in Concord Twp., PA, and a lifelong resident of Delaware County, residing over 40 years in Bethel Twp., PA. George served his county as a U.S. Army Reserve Veteran. He worked as a lab technician for Dupont for more than 25 years before retiring in 1996. After retirement, George was a crossing guard for the Garnet Valley School District for 15 years, and was also actively involved with the football games and other events hosted by the school. George always had a love for sports. Devoted to his faith, he was an active member of Elam United Methodist Church. George also proudly served as a fireman and fire police for the Concordville Fire Company. In addition to his parents, he is preceded in death by his brother, Gerald Davis who passed away in 2020. He is survived by his loving wife of 65 years, Carol Forwood Davis, his daughter, Terri Davis, as well as his extended family. A visitation will be held on Tuesday, June 28th from 9-11AM at Pagano Funeral Home, 3711 Foulk Rd., Garnet Valley, PA, followed by a funeral service at 11AM. Interment, Elam United Methodist Church Cemetery. Donations in George's name may be made to Elam United Methodist Church, 1073 Smithbridge Rd. Glen Mills, PA. Online condolences may be made to www.paganofuneralhome.com.