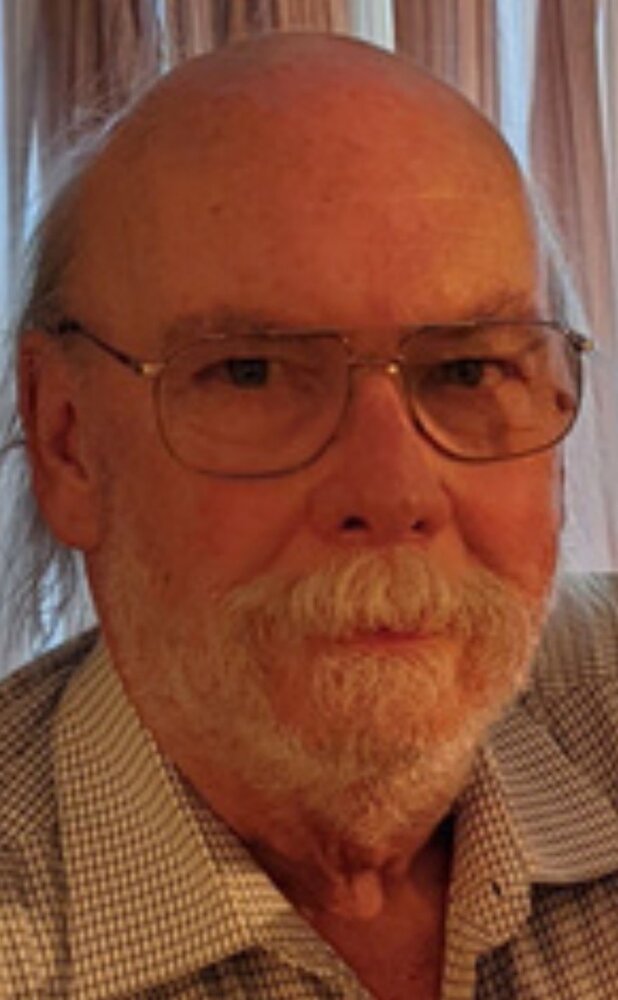 Gordon L. Siskey, age 70 of Wilmington, DE, passed away peacefully at home on June 18, 2022. Born to Julius and Margaret James Siskey in Baltimore, MD and raised in Dundalk, MD, he was a resident of Baltimore, MD for over 27 years, and resided in Wilmington, DE for the last 5 years. In high school, he was a talented track and field athlete. Gordon worked as a forklift operator for Becton Dickinson, a medical technology company, for over 30 years before retiring. In his free time, Gordon loved to listen to rock music, collect autographed sports memorabilia, and plan annual family vacations. At home Gordon could often be found completing jigsaw puzzles, feeding the birds and doing word searches. But his favorite times were spent playing cards and board games with his grandchildren. Gordon was known for having a great sense of humor and loved to laugh. In addition to his parents, he is preceded in death by his sister, Theresa English. He is survived by his wife of 44 years, Elizabeth Stough Siskey, children, Ryan (Stephanie) Siskey and Kyle (Kristin) Siskey, brother, Roger Siskey, brother-in-law, Philip English, and his grandchildren, Benjamin, Juliette, Isabelle, and Zoe. A visitation will be held on Thursday, June 23rd from 1-2 PM at Pagano Funeral Home, 3711 Foulk Rd. Garnet Valley, PA, followed by a Funeral Service at 2 PM. Interment, Friday, June 24th at 10 AM, SS Peter & Paul Cemetery, 1600 Sproul Rd. Springfield, PA. Online condolences may be made by visiting www.paganofuneralhome.com.

Share Your Memory of
Gordon
Upload Your Memory View All Memories
Be the first to upload a memory!
Share A Memory