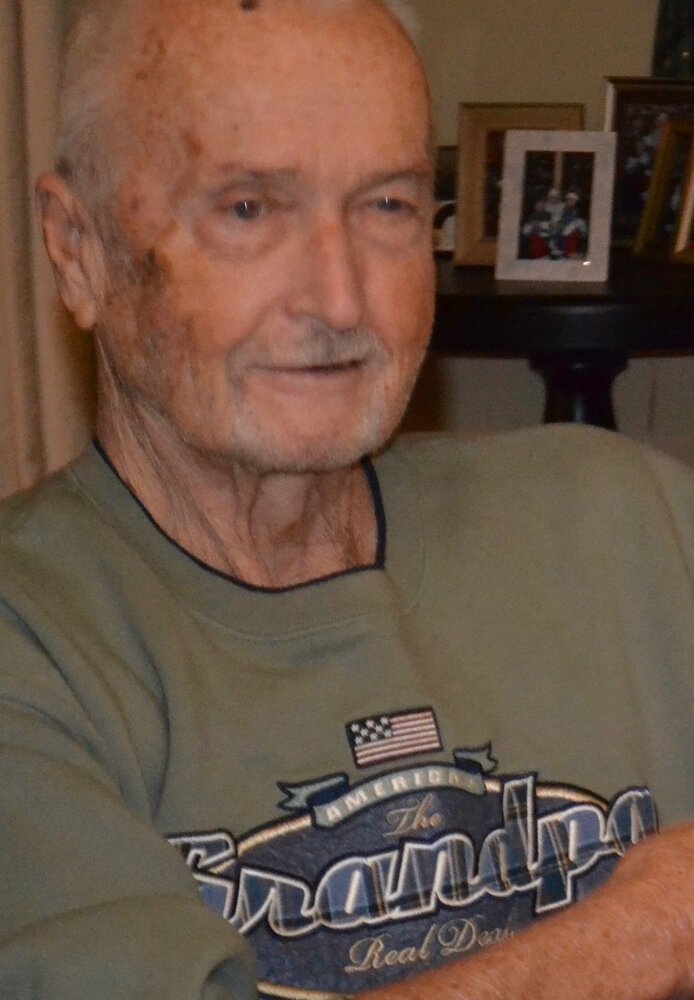 Thomas R. "Tommy" Shull Sr., age 79 of Boothwyn, PA, passed away peacefully surrounded by his loving family on June 4, 2022 at Riddle Memorial Hospital. Born in Chester and raised in Parkside, PA, Tommy resided in Boothwyn for the past 45 years. He was a graduate of Eddystone High School and West Chester State College. Tommy was a teacher at Folcroft Junior High School for 15 years, retiring in 1980. Tommy went on to be one of the top salesmen at Princeton Industries, before starting his own business, Del-Val Fundraising, which enabled him to help many schools, sports teams, and youth organizations meet their goals.

Tommy married the love of his life on February 4, 1967. Together, they made a home, raised a family, and lived a good life.  The last five years of their time together were the most precious. As health issues became a regular part of their lives, they took care of each other on a whole new level. Though love had been a constant throughout the years, a new appreciation took hold as they had each nearly lost the other. It was an honor for their children to witness the strength that each of them found to take care of their true love despite their own conditions. Even in his last moments, Tommy was concerned about Karla's wellbeing. Their love for each other always was and always will be.

Tommy was an athlete and an avid sports fan. As a child, he played baseball and basketball in the Parkside leagues. Tommy played and coached softball for many years.  He pitched for Rick's Place, Harbor Light, and Culbert's Pub, among other teams. When his own softball career was cut short due to a back injury, Tommy went on to coach women's softball for several teams, including Chariot and Frontier Saloon. He made a lifetime of friendships, both with teammates and opponents. He had an endless supply of stories from the many tournaments he played and coached in throughout the years.

Tommy will be remembered for his quick wit and skilled storytelling, his love of dogs, and his vast knowledge of trivial sports statistics. He was also an avid reader, who visited the Upper Chichester Library regularly.  But more than anything, he will be remembered for doting on his grandchildren. Known to them as Pop, he could rarely be found without a grandchild in his presence; sleep overs, silly stories, milkshakes, and laughter were some of his greatest contributions to their joy. He also provided a clean pool, rides home from school, and more Pop jokes than any family can handle. He beamed in their presence as they did in his. He truly was the greatest granddad ever. If you didn't believe it, all you had to do was look at his shirt or hat or keychain or bumper.  Aside from his four grandchildren and his two granddogs, one of the greatest gifts of Tommy's life came on his 51st wedding anniversary when his beloved Philadelphia Eagles won Superbowl LII.

In addition to his parents, Chester and Anna Hawrylak Shull, Tommy is preceded in death by his 2 brothers, Calvin and Michael Shull. Tommy is survived by his loving wife of 55 years, Karla Goldenberg Shull; children, Dani (Jennifer) Shull, Kristi (Patrick) Foley and Thomas R. Shull Jr. “TJ”; Grandchildren, Karli, Ryan, Emery and Bennett; Granddogs, Maddie and Wentz; sisters-in-law Diane Shull, Ella Goldenberg, Ginger Sarmento, Amy Gulla; and many nieces and nephews.  A visitation will be held on Wednesday, June 15, 2022, 10-11AM at the Pagano Funeral Home, 3711 Foulk Rd. Garnet Valley, PA followed by a memorial service at 11AM. Interment will be private. Donations in his memory may be made to Providence Animal Center, 555 Sandy Bank Road, Media, PA 19063. Online condolences may be made by visiting www.paganofuneralhome.com.

Share Your Memory of
Thomas
Upload Your Memory View All Memories
Be the first to upload a memory!
Share A Memory