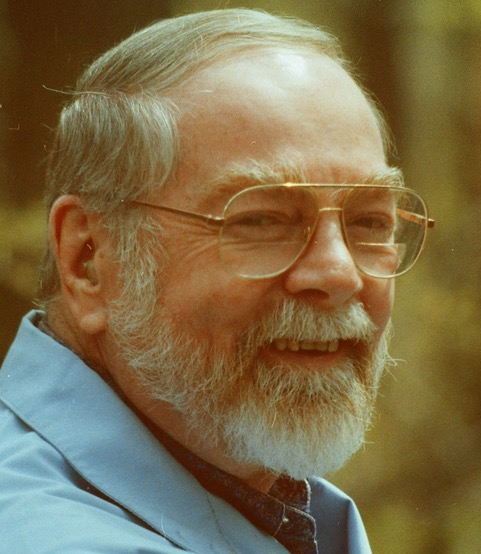 Charles Pierce, age 91 of Glen Mills, PA passed away on May 28, 2022 at Maris Grove's Evergreen Pointe. Born in Philadelphia to Raymond and Katharine Hogan Pierce. He was raised by Katharine, Uncles Tom and Bill, along with Aunts Nell and Honey. Charlie had resided in the Maris Grove community since 2011 and previously lived in Voorhees and Stratford, NJ. He worked as a Project Scheduler in Engineering with RCA. Charlie proudly served in the US Marine Corps and later attended Temple University. He was a member of the American Legion and of the Maris Grove Players group. Most of all, he enjoyed spending time with his partner Patti, listening to music, reading, history, doing crossword puzzles, trivia, and sharing his "punishing" puns. In addition to his late parents, he is preceded in death by his former wife, Bernadette, as well as his three sisters Helen Harte, Joan Koba, and Kay Stein, and his grandson Benjamin. Charlie is survived by his seven children: Dr. Kathleen Pierce, Michael Pierce, Rosemary Pierce, Lisa Pierce, Mary Ellen Pierce, Thomas (Jackie) Pierce, Eileen (Kenny) Wilkins; his nine grandchildren, one great grandchild, and his beloved partner Patience Mauger. A visitation will take place on Saturday, June 11th from 10-11AM at Maris Grove Chapel, 200 Maris Grove Way, Glen Mills, PA, followed by a memorial service at 11AM. Interment to remain private. Online condolences may be made by visiting www.paganofuneralhome.com.