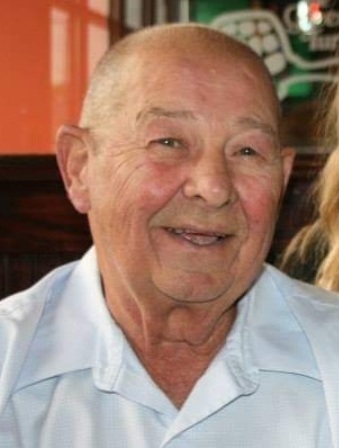 Arthur J. "Jack" Galbraith, age 83, of Middletown, DE passed away on May 26, 2022 at the Cadia Broadmeadow Nursing Home. He was born and raised in Huntingdon, PA to David and Pearl Clark Galbraith. Jack worked at Westlake Plastics as an engineer for over 40 years. He retired to Ocean City MD, where he lived for many years. Jack was a Philadelphia Eagles and Phillies fan. He enjoyed playing softball as part of a Delaware County League. Jack was an avid bowler and was a member of the Jack and Jill League in Claymont, DE. He loved to relax by fishing and going to the beach. In addition to his parents, he is preceded in death by his loving wife of 53 years, Renda Galbraith, who passed in 2012. Jack is survived by two daughters; Holly (Danielle) Galbraith and Jodi (Donald) Voshell, grandchildren; Kirstin (Sean) Stainback, Donnie, Samuel, and Gabriel, and his brother, Joseph Shockley. Services will remain private. In lieu of flowers, donations may be made to Special Olympics Delaware(sode.org). Online condolences may be made by visiting www.paganofuneralhome.com.

Share Your Memory of
Arthur
Upload Your Memory View All Memories
Be the first to upload a memory!
Share A Memory