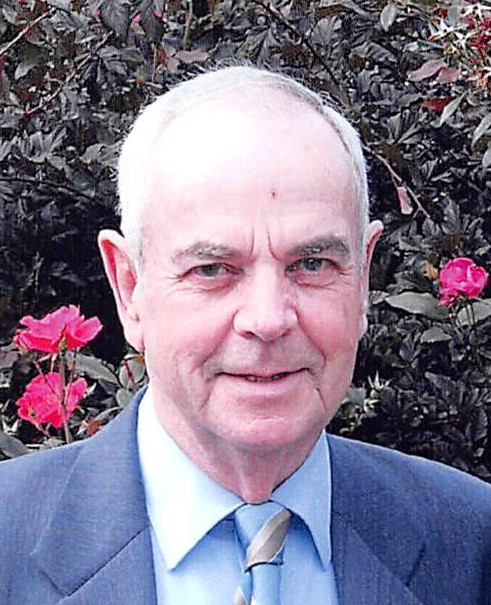 Get Directions
Friday
27
May

Get Directions
Friday
27
May

Charles H. Moore, age 77, passed away on May 23, 2022 at his home. Charles was the son of the late Henry "Harry" and Kathryn Hoffman Moore. He served in the United States Army and was stationed in Korea. Charlie was a life-long resident of Ogden. He owned and operated a plumbing business with his brother, Roland for many years before retiring. Charlie enjoyed bowling and was an avid fan of the Flyers and Phillies. He is predeceased by his loving wife of 46 years, Janet DelRossi Moore, his brother, Roland Moore, and his sister, Barbara DellaCamera. Charlie is survived by his sister, Kathryn Knott (William) and his brother, Joseph Moore (Phyllis). He is also survived by many nieces and nephews whom he adored.  A visitation will be held on Friday, May 27 from 9 to 10 a.m. at the Pagano Funeral Home, 3711 Foulk Rd., Garnet Valley, PA, followed by a Funeral Service at 10 a.m. Interment, Lawn Croft Cemetery, Linwood, PA. Donations in his memory may be made to the Providence Animal Center, 555 Sandy Bank Road, Media, PA 19063. Online condolences may be made by visiting www.paganofuneralhome.com.