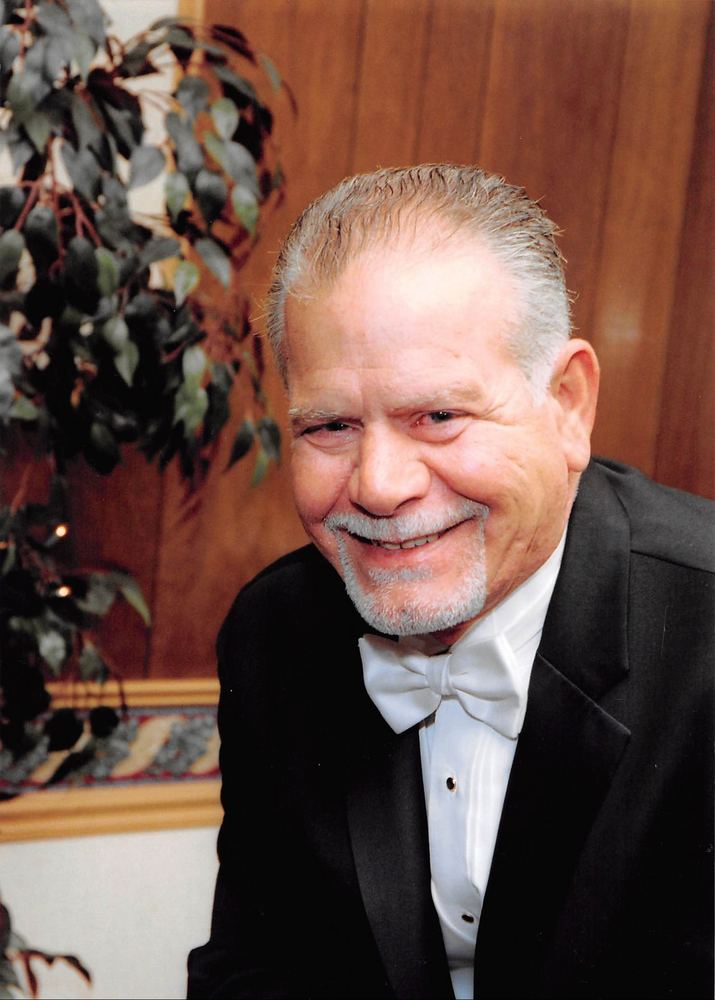 Get Directions
Monday
23
May

Andrew J. Montagna, age 72 of Boothwyn, PA passed away on May 13, 2022 at Crozer Chester Medical Center. Born and raised in Philadelphia to Louis and Rose Cellini Montagna, Andy has resided in Boothwyn for the past eleven years, previously resided in Glenolden, PA. He was an estimator in the construction field starting with Diamond Tool. His current position was with CHESCO Coring and Cutting. Andy was the cofounder of the former Devmont Drilling and Sawing. In His younger years, Andy was formerly a firefighter with the Philadelphia Fire Department. He enjoyed his sports teams, the Phillies and the Philadelphia Eagles, watching NCIS tv shows, and especially WAWA coffee. One of his favorite past times was when he played at the casinos. Andy enjoyed his two favorite vacation spots, in the mountains near Jim Thorpe, PA and at the beaches near Cape May, NJ. He is survived by his wife of 17 years, Mary Vento Montagna; his daughters, Dawn (Joe) Bonner, Andrea and Gina Montagna; his two sons, Andrew (Alex) Montagna and Dominic Montagna; his step daughter, Bridget Santone; his five grandchildren, Johnny, Billy, Mason, Sierra and Milania; his three brothers, Anthony, Paul and Michael Montagna. A visitation will be held on Monday, May 23, 2022 10:30-11:15 AM at St. John Fisher Catholic Church, 4225 Chichester Ave., Boothwyn, PA followed by a Memorial Mass at 11:30 AM. Interment will be private. In lieu of flowers, memorial contributions may be made to the American Cancer Society. Online condolences may be made by visiting www.paganofuneralhome.com.

Share Your Memory of
Andrew
Upload Your Memory View All Memories
Be the first to upload a memory!
Share A Memory