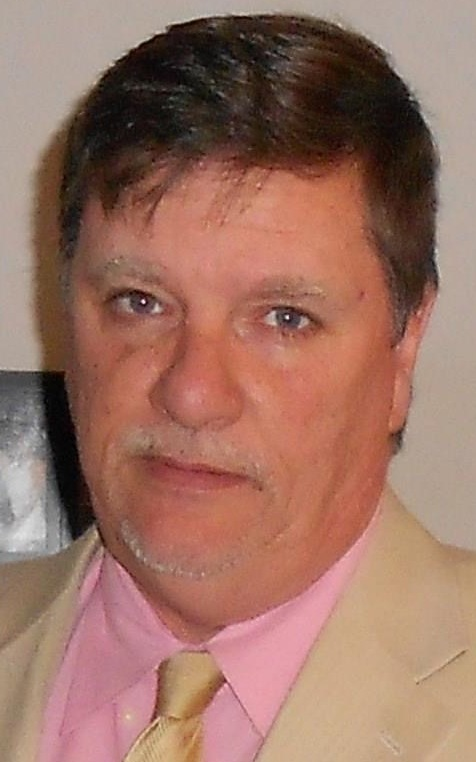 Get Directions
Saturday
7
May

Get Directions
Saturday
7
May

Please share a memory of Salvatore to include in a keepsake book for family and friends.
View Tribute Book

Salvatore H. April, III "Sal", age 65 of Wilmington, DE, passed away peacefully on April 25, 2022 at Seasons Hospice at Christiana Care. Born to Salvatore and Patricia Baynes April, Jr. in Chester, PA, Sal was raised in Chester, and resided in Wilmington, DE for the last 32 years. He was a 1974 Graduate of Chester High School, and continued his education by earning his Associate's Degree from DCCC. Afterwards, Sal served his country in the Navy as a Petty Officer, 3rd Class where he was a Radio Operator on the USS Forrestal CV 59. He later became a successful radio personality and DJ working for stations such as WQIQ, WCZN, WCHE, Z-100, and most recently, Reach FM. Sal will be sadly missed by his family and friends as well as the Redwood Community Center, where he was a DJ and a Line Dance Instructor. Sal enjoyed fishing and vacationing at the Jersey Shore. Devoted to his faith, Sal was a member of Concord Baptist Church for the last 11 years. In addition to his parents, Sal is preceded in death by his stepchildren, April and Alex Adkins, and his brother, Thomas April. He is survived by his loving wife of 11 years, Esther Greer April, children, Tim (Holly) April, and Marcia (Michael) Cornele, stepdaughter, Misty (Scott) New, sisters, Jeanne Weston, Dee Harper, Nancy Lotman, and Darla Kitchen, grandchildren, Jonathan, Sean, Joseph, Marcus, Elena, Bethani, Lakyn, Steven, Brandon, Faith, Morgan, and Madison, as well as his great-grandchildren, Leland, Parker, Shelby, Colton, Alayah, and Kyra. A viewing will be held on May 6th, Friday evening from 5-8PM at Pagano Funeral Home, 3711 Foulk Rd. Garnet Valley, PA. An additional viewing will be held at the Concord Baptist Church, 2510 Marsh Rd. Wilmington, DE on Saturday, May 7th from 10-10:45AM followed by a Funeral Service at 11:00AM. Interment will be held privately at Delaware Veterans Memorial Cemetery. Donations in Sal's memory may be made to the Wounded Warrior Project (woundedwarriorproject.org). Online condolences may be made by visiting www.paganofuneralhome.com.

Share Your Memory of
Salvatore
Upload Your Memory View All Memories
Be the first to upload a memory!
Share A Memory