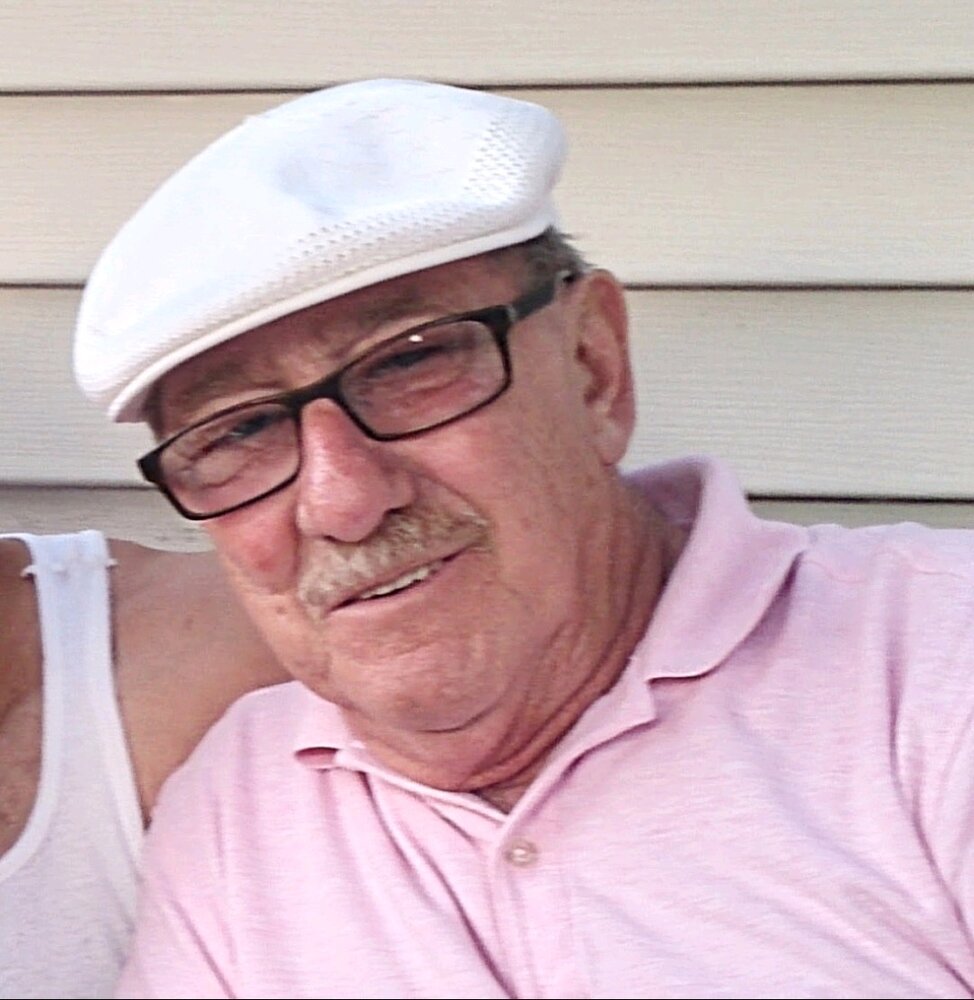 Please share a memory of George to include in a keepsake book for family and friends.
View Tribute Book

George Wayne Holland "Front Street" "Foghorn", of Wilmington, DE, passed away on April, 21, 2022. He was born the youngest of five children in Chester, PA to Louis Samuel and Sarah Olive (Magaw) Holland. He graduated Chester High School, Class of 1961 and was a machinist by trade, working many years for The Boeing Co. in Morton and Ridley Park, as well as for DuPont at their Wilmington shops.

He proudly served his country (waiving a D.O.D. deferment) during the Vietnam War and was a proud and vocal member of the 101st Airborne Division from  April 23, 1965 to April 21, 1967. He earned the Good Conduct Medal, Army Commendation Medal, National Defense Service Medal, Combat Infantry Medal, Vietnam Service Medal, Vietnam Campaign Medal, and Parachute Badge. As an active member of the Upland A.C. and American Legion Post 951, he had many friends, old and new. His stories and melodious voice will be missed by many.

An avid golfer, he and his crew (you know who you are) traveled to courses near and far. He was fond of the 19th hole and could often be found yucking it up after a round with a cold adult beverage!

He was also a Philly sports fan from the days of White Ashburn and Tommy McDonald T.V. or radio broadcast were never out of view or earshot. He was predeceased by his mother and father, siblings; Ralph “Buddy” Steele, Lewis “Fox” Holland, Lois “Siddy” Suda, and Ronald “Cornbread” Holland, grandson and former golf student, Ryan “Magoo” Holland and wife and best friend Sharon who passed in 2019.

A celebration of life will be held at a later date. Online condolences may be made by visiting www.paganofuneralhome.com.