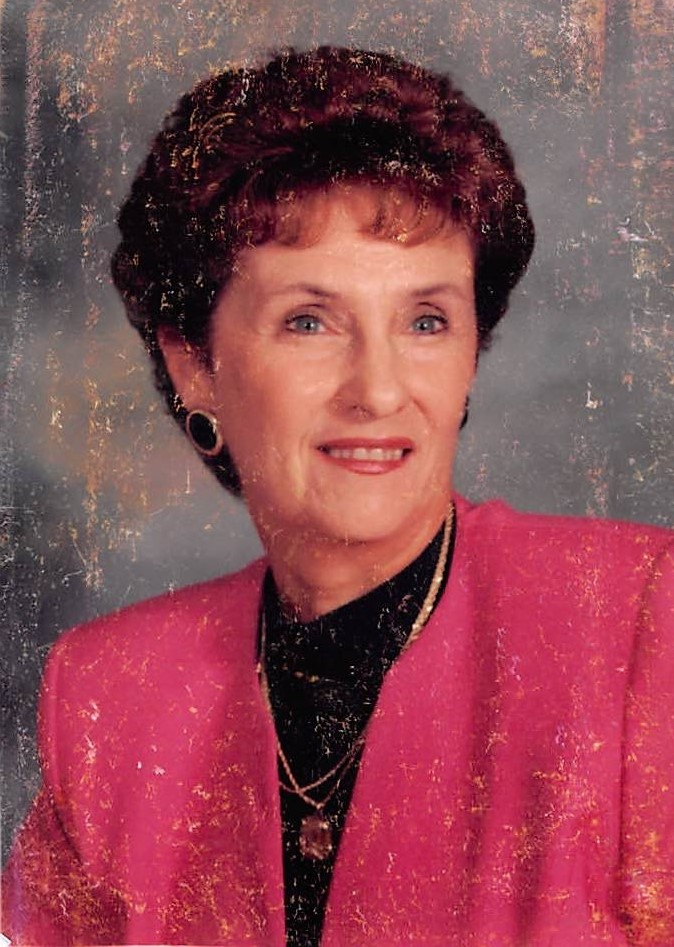 Frances Helen Creighton age 83 of Garnet Valley, PA passed away peacefully at her home on March 24, 2022. Born to Armand and Genieve Carretta of Philadelphia, PA. Fran previously resided in Folcroft and Aston before moving to Garnet Valley in 2005. Fran was retired from Bell Telephone of Pa. after 35 years of service. She had an active social life and continued to meet with her sorority sisters, The Mint Juleps, which they formed in 1952. She was very proud of her Italian roots and shared her stories of her heritage with her grandchildren. She loved her Foxfield community but her greatest love was her husband and enjoying her large family. In addition to her parents, she is preceded in death by her sister, Geraldine Costello and her granddaughter, Heather Creighton. Frances is survived by her husband of 65 years Charles S. Creighton. Her children: Donna (Greg) Sharpless, Deborah Veneri, Stephen (Anne Marie) Creighton, Chuck Creighton,  and Rob (Therese) Creighton. Grandmom to: Stephen Creighton Jr., Thomas Teufel, Samantha Rule, Brittany Sharpless, Anjelica Veneri, Brett Creighton, Adrianna Veneri, Xavier Creighton, Skylar Creighton, Haley Creighton, Matthew Alesi, Ashley Alesi, and Therese Burns. Great-Grandmom to: Chase, Emma, Layla, Brady, Ava, Brynn, Keira,Owen, and Trey. Services will remain private. Donations in her memory may be made to : Trustees of the University of Pennsylvania Hospital Penn Medicine 3535 Market Street, Suite 750, Philadelphia, PA. Online condolences may be made to paganofuneralhome.com

Share Your Memory of
Frances
Upload Your Memory View All Memories
Be the first to upload a memory!
Share A Memory