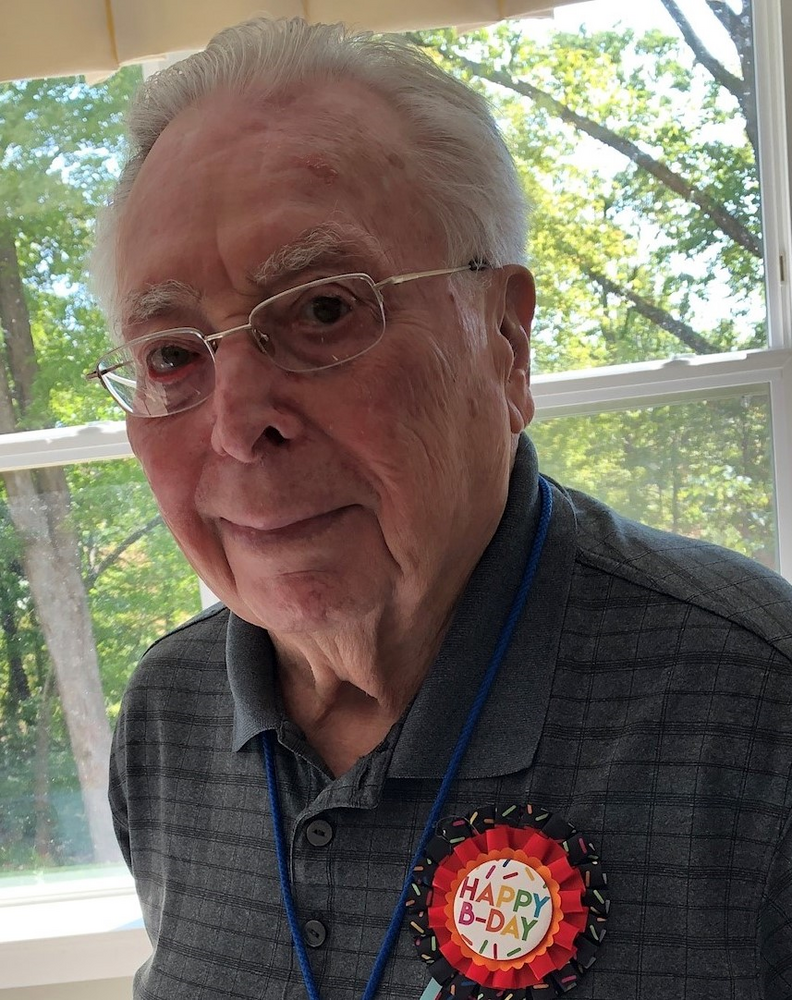 Jack Henrich was born to his parents Jack and Julia Henrich on September 26, 1929 in Portland, CO and died on March 11, 2022 in Glen Mills, PA from complications of Parkinson's disease. As a teenager, Jack moved to Berkeley, CA. He attended the University of California at Berkeley, graduating with a B.S. in Engineering in 1954. In his bachelor days, he loved driving his 1959 black Corvette or cruising the Thousand Islands of New York in his cabin cruiser. He married his beloved Carole Dredge on June 25, 1960 in Syracuse NY. Jack and Carole have a daughter, Karen (Joe) Krott and three grandchildren, Matt, Tim and Rachel.

Jack started his career at GE, but worked mostly at IBM on many projects including guidance systems for the Apollo space missions and the Global Positioning System (GPS). He was also great at building things, including a summer home at Deep Creek Lake in Maryland, a fireplace for his home in Bethesda, MD and even a working (tube) television from a kit.

Jack loved to ski and play golf, and in his retirement traveled the world with Carole. Together they visited many countries in Europe, Africa and South America, as well as China, Australia and New Zealand. However, what he loved most was spending time with the whole family. Over the years, Jack and Carole went on many family trips to Disney World and Hershey Park with their grandkids. Jack also enjoyed having his grandchildren visit in Chambersburg, PA when they were young where many an hour was spent at the practice hole at Waynesboro Country Club and the Twin Kiss ice cream bar. Since moving to the Maris Grove Retirement Community, Jack spent hours visiting and talking on the phone with his grandchildren: recalling his engineering days with Matt, explaining challenging math problems to Rachel, and sharing his love of golf and football with Tim. Jack and Carole also enjoyed many trips with Karen and Joe to Penn Oaks Country Club for a round of golf or a special meal while the grandkids were away at college.

Funeral services will be private. In lieu of flowers, donations can be made In Tribute to Jack Henrich, The Michael J. Fox Foundation (michaeljfox.org) P.O. Box 5014. Online condolences may be made by visiting www.paganofuneralhome.com.

Share Your Memory of
Jack
Upload Your Memory View All Memories
Be the first to upload a memory!
Share A Memory