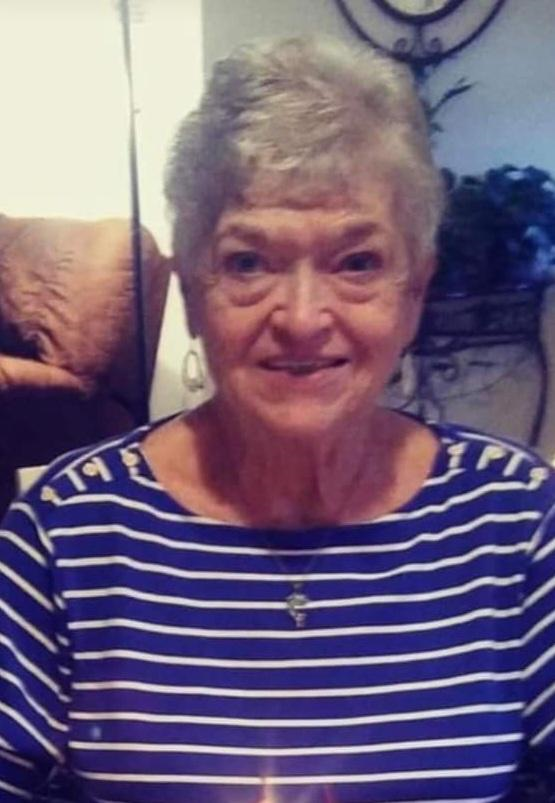 Please share a memory of Elizabeth to include in a keepsake book for family and friends.
View Tribute Book

Elizabeth "Betty" J. Smale, age 79, of Boothwyn, PA passed away on March 16, 2022 at Naamans Creek Country Manor. Born to Leo and Eva Pennington Diamond in Chester, PA, Elizabeth was raised in the Rockdale section of Aston, PA. A homemaker, she was a longtime resident of Boothwyn, previously residing in Claymont, DE and Ridley Park, PA. In addition to being a homemaker, Betty was the Head Cashier at Shopping Bag in Aston. Devoted to her faith, Betty was an active member of the First Baptist Church of Ogden. She was also a member of AARP and the Linwood Senior Citizens Club. Betty enjoyed ceramics, crafts and had a love for her cats. She was also a collector of anything Dolphin related. In addition to her parents, Betty is preceded in death by her son, Richard Haines and a brother, Leo Diamond. She is survived by her children; John Haines (Cathleen), Susan Seningen (Jerry Guglielmi) and Randy Smale (Beth Woods), twelve grandchildren; Richard, Justin, Carley, Gianna, Grace, Emma, Nicholas, Heather, Melissa, John Jr., Lindsey and Richard, Jr. and six great grandchildren. A visitation will be held on Tuesday, March 22, 2022 from 9:30-11AM at the Pagano Funeral Home, 3711 Foulk Rd, Garnet Valley, PA followed by a Memorial Service at 11 AM. Inurnment will follow at St. Francis de Sales, Lenni, PA. Donations in Elizabeth's memory may be made to Forgotten Cats Inc. (forgettencats.org). Online condolences may be made by visiting www.paganofuneralhome.com.

Share Your Memory of
Elizabeth
Upload Your Memory View All Memories
Be the first to upload a memory!
Share A Memory