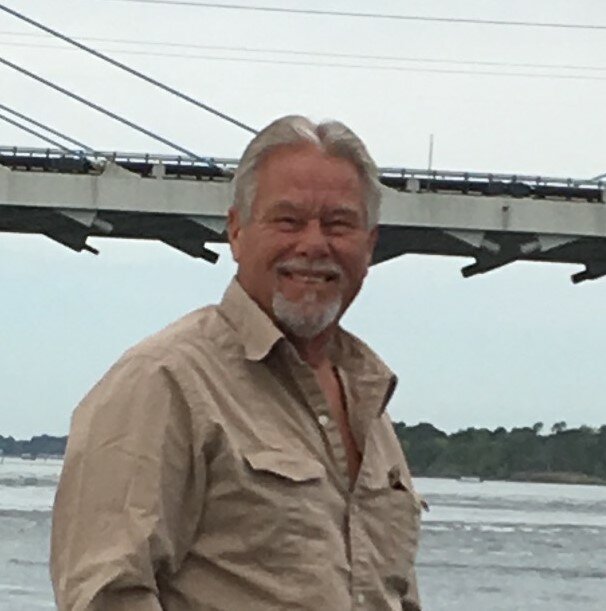 Please share a memory of John to include in a keepsake book for family and friends.
View Tribute Book

John Patrick Cassidy, age 60 of Oxford, PA, passed away at home on March 2, 2022. John was born to James Joseph and Dolores F. Kulis Cassidy, Sr. In Chester, PA.  John was raised in Chester and Garnet Valley, PA and resided the last 30 years in Oxford, PA.  He was a graduate of Garnet Valley High School, Class of 1979. John was a veteran of the U.S. Navy and Reserves, where he met his wife, JoAnn (Coker) Cassidy when stationed in Great Lakes, Illinois, November of 1979, John served a tour in Beirut during the Lebanon conflict in 1983. John worked as a construction yard manager for Ace Hardware in Oxford for the last six years. In his free time, John enjoyed entertainng his loving family and many friends during the holidays and gatherings; especially when he hosted his annual "Pig Roast" (not George).  John was a artist and musician at heart like his father, who loved to play his guitars, harmonica and sing, making everyone sing along with him.John was a people person who found joy in making others laugh with his stories, jokes and charisma. John liked his classic cars; Corvette and his Monte Carlo and cruised down the roads in Oxford. John had a love for animals all of his life and always had something to bring home in his hands to raise. He is preceded in death by his father, James Joseph Cassidy, Sr. He is survived by his wife, JoAnn Coker Cassidy; his sons, Jonathon and Cody Cassidy; his mother, Dolores F. Cassidy, siblings, Diane H. Cassidy, James Joseph (Shelli) Cassidy, Jr., Rosanne M. Cassidy, and Joanne (James) Eubanks, two beautiful granddaughters, McKenzie and Krystal, as well as many nieces and nephews.  An Irish Saying, "Death Leaves a Memory that No One can Heal but Love Leaves a Memory that No One can Steal". A viewing will be held on Friday, March 11th from 1-2PM at Pagano Funeral Home, 3711 Foulk Rd, Garnet Valley, PA followed by a funeral service at 2PM.  Interment will remain private.  Familes wishes for all to join them at the Boothwyn Fire Hall to celebrate John's life.  Online condolences may be made by visiting www.paganofuneralhome.com.