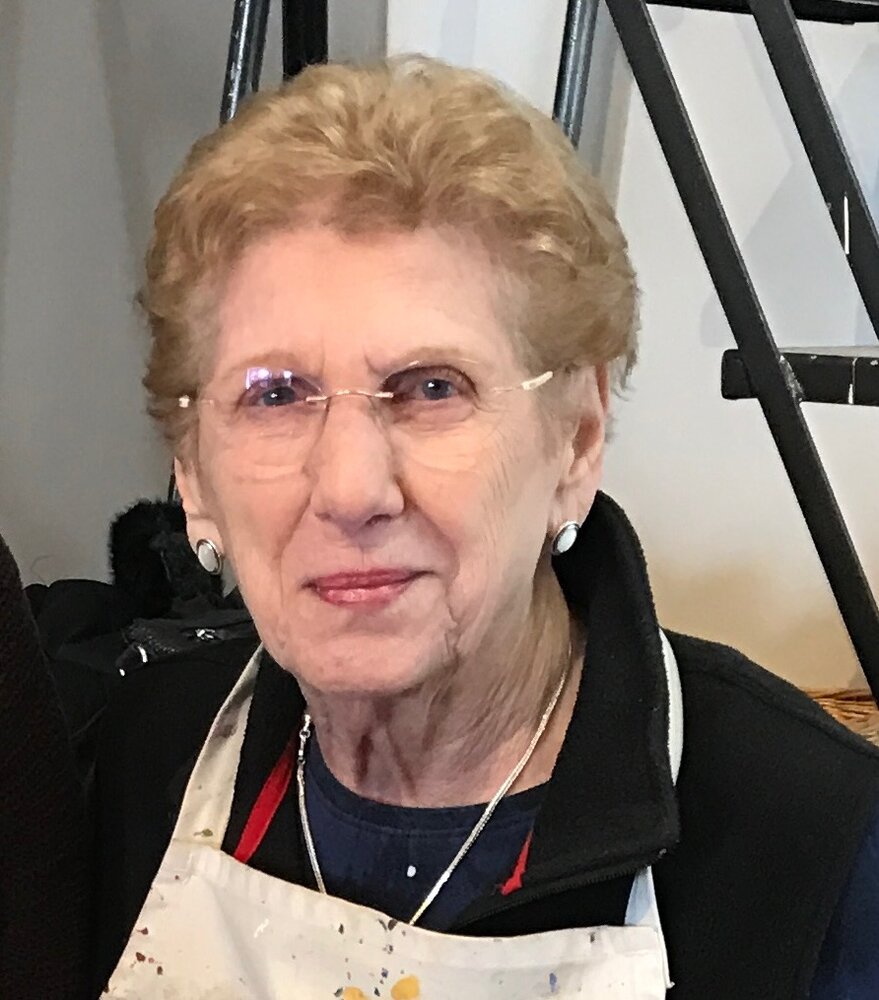 Please share a memory of Marianne to include in a keepsake book for family and friends.
View Tribute Book

On Wednesday, March 2, 2022, Marianne A. Ortals, loving mother and grandmother, passed away at the age of 92. Marianne was raised in Phillipsburg, Patton, and Brockway, PA by her parents Edward and Mary Montressor. She resided in Springfield, PA with her husband and children before moving to Maris Grove Senior Living Community. After 9 years, she moved in with her son, Ed, and daughter in law, Eileen in Garnet Valley, PA where she spent the last 1 ½ years.  Marianne earned her Nursing Degree from the University of Pennsylvania in 1950 where she began her career as an RN before working at Delaware County Memorial Hospital. Some of her favorite memories include traveling to Alaska with her granddaughter Meredith, watching the Mandalorian with her grandson Collin, dancing in Senor Frogs with her grandson Ian, buying her prized Toyota with Ed, and playing Rummikub with Eileen. In her free time, she loved square dancing, traveling, reading, spending time with family, bird watching, and doing lots of puzzles.

In addition to her parents, Marianne is preceded in death by her loving husband of 49 years, John “Jack” Ortals, who passed away in 2001. She is survived by her children, Karen (Edwin) Depenbrok and Edward (Eileen) Ortals, five grandchildren, Joshua (Audrey), Kristin, Ian (Kristen), Meredith, and Collin, as well as two great-grandchildren, Elliott and Cecilia. A private graveside service will be held at SS Peter & Paul Cemetery. Online condolences may be made to www.paganofuneralhome.com.

Share Your Memory of
Marianne
Upload Your Memory View All Memories
Be the first to upload a memory!
Share A Memory