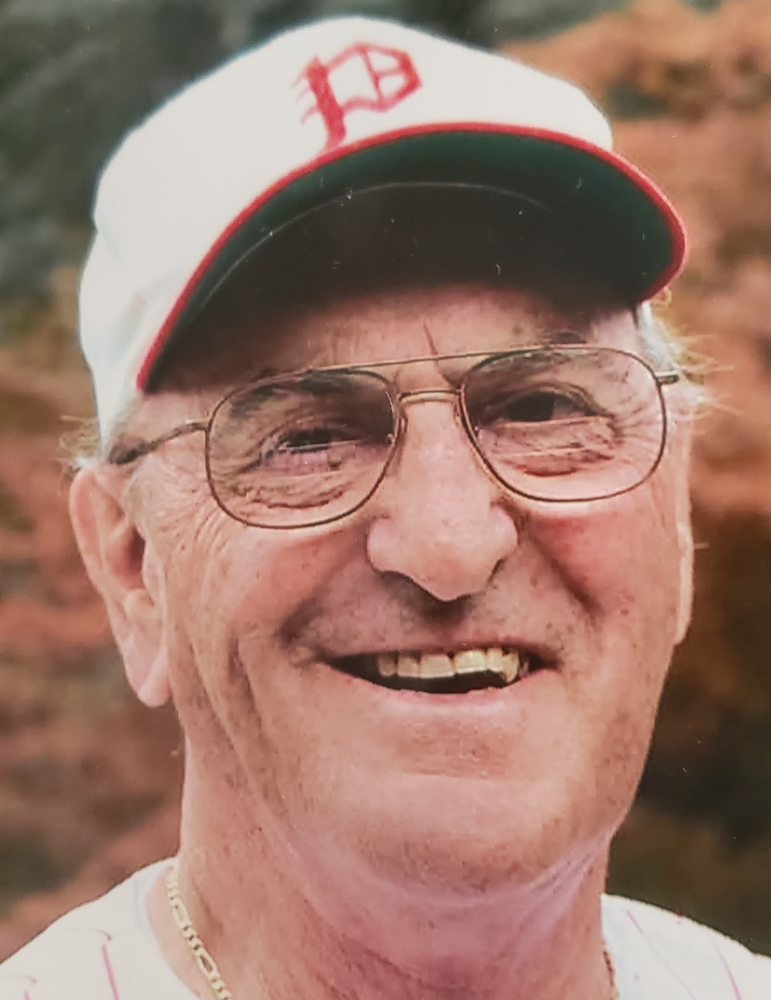 Please share a memory of Gino to include in a keepsake book for family and friends.
View Tribute Book

Born the son of Joseph and Domenica(Minnie) Renzi Silvestri, Gino was raised in Linwood, PA. He then resided in Brookhaven, PA and had resided in Upper Chichester for the past 45 years. A 1948 graduate of Eddystone High School, he was an outstanding athlete in football, baseball, and track and field, and continued his football career, earning a scholarship to Pennsylvania Military College (now Widener University). Gino was drafted out of college to proudly serve in the United States Army in the Korean Conflict, earning a National Service Medal, Bronze Service Star, and Good Conduct Medal. He also played on several semi-pro baseball and football leagues. He shared his knowledge with the kids as a Football coach for the Brookhaven Athletic Association. His talent and dedication earned him many awards, including induction into the Marcus Hook Old Timers Hall of Fame. He was also an avid and accomplished bowler in his younger days. A true passion of his, Gino excelled in Trap and Sporting Clays, was ranked number two in Pennsylvania State and 17 th nationally in years past. He was still an active member of Delaware County Sportsmen's Association and Delaware County Field and Stream, where he shot daily. He was also an active member of The Upper Chichester Senior Citizens Club.

Gino had several careers in the insurance business, Sporting goods store owner, and Silvestri Mushroom farm maintenance. He was revered as meticulous, hardworking, and knowledgeable in all that he set out to accomplish.

Gino was an avid outdoorsman, enjoying fishing and hunting with his dogs, and he also spent many hours in his woodshop, creating beautiful gifts for everyone. His love for wildlife compelled him to rehabilitate many special animals, sometimes keeping them as pets. Although a quiet natured man, he had many friends, and his words were always thoughtful and wise.

In addition to his parents, he is preceded in death by his brothers, Gilbert, John, Lou, and Frank. He is survived by his loving wife, Sandra (Fay) Silvestri and his sister Ida (Silvestri) Forlino. He will be deeply missed by his children and stepchildren, Joseph F. Silvestri, Donna (Silvestri) Fecondo, Steven Fay, Brian Fay, and Tamyra Fay, 5 grandchildren and 3 great grandchildren. A visitation will be held on Friday, February 18, from 9:30-11AM at the Pagano Funeral Home, 3711 Foulk Rd., Garnet Valley, PA, 19060, followed by a Funeral Liturgy at 11AM. Interment, Lawn Croft Cemetery, Linwood, PA. Donations may be made in Gino's memory to Delaware County Sportsmen's Association, 168 Fox Road Media, PA 19063. Online condolences can be made by visiting www.paganofuneralhome.com.

Share Your Memory of
Gino
Upload Your Memory View All Memories
Be the first to upload a memory!
Share A Memory