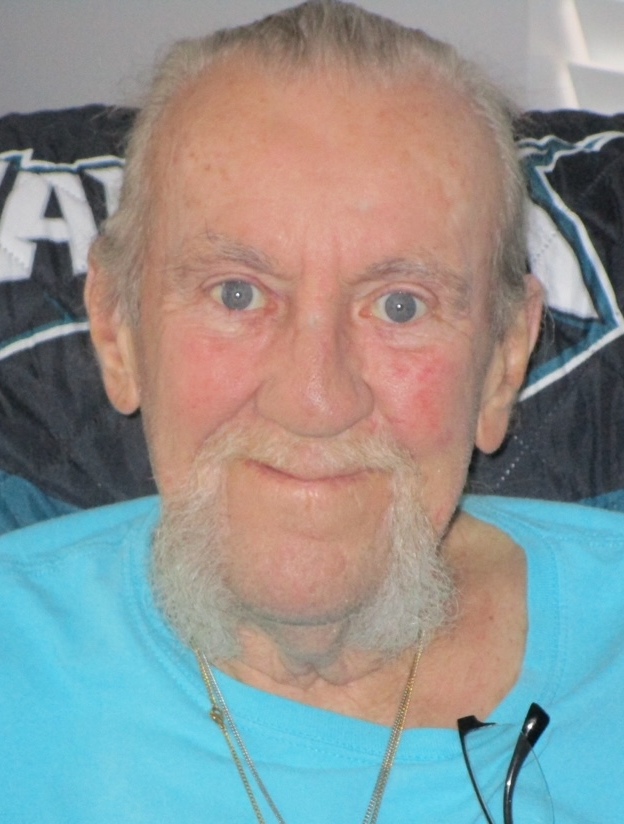 Please share a memory of Robert to include in a keepsake book for family and friends.
View Tribute Book

Robert Taylor Sr., age 73, of Marcus Hook, PA passed away on February 4, 2022 at his son's home in Wilmington, DE. Born in Ridley Park and raised in Ogden, PA, Robert was a longtime resident of Marcus Hook. Robert worked for Foamex as a Felt Press Operator for 37 years retiring in 2012. In addition to residing in Marcus Hook, He and his wife Robin enjoyed winters in Florida at the Camden C Community. He enjoyed fishing, going to the beach, nature and reading. He was  a former member of the Bounty Hunters band where he played the drums. In his spare time, Robert enjoyed his wine and cheese and going to concerts, especially Phil Collins and Genesis. he was also known as an avid Phillies and Eagles fan. In addition to his parents, Frederick H. and Emma Bishop Taylor, Robert is preceded in death by a brother, William "Bill" Taylor.  He is survived by his wife of 44 years,  Robin A. Taylor, 4 children, Jason (Mari) Taylor, Jennifer (Anthony) Allegrini, Mathew (Salena) Taylor and Robert (Amber) Taylor Jr. and 7 grandchildren, Jessica, Anthony, Luka, Aidan, Ryan, Quintin, Colton and 1 great grandchild, Alina. A visitation will be held on Monday, February 21, 2022, 9:30-11:00AM  at the Pagano Funeral Home, 3711 Foulk Rd., Garnet Valley, PA followed by a memorial service at 11AM. Interment will be held privately. Donations in his memory may be made to Loggerhead Marinelife Center, (www.marinelife.org). Online condolences may be made by visiting www.paganofuneralhome.com.