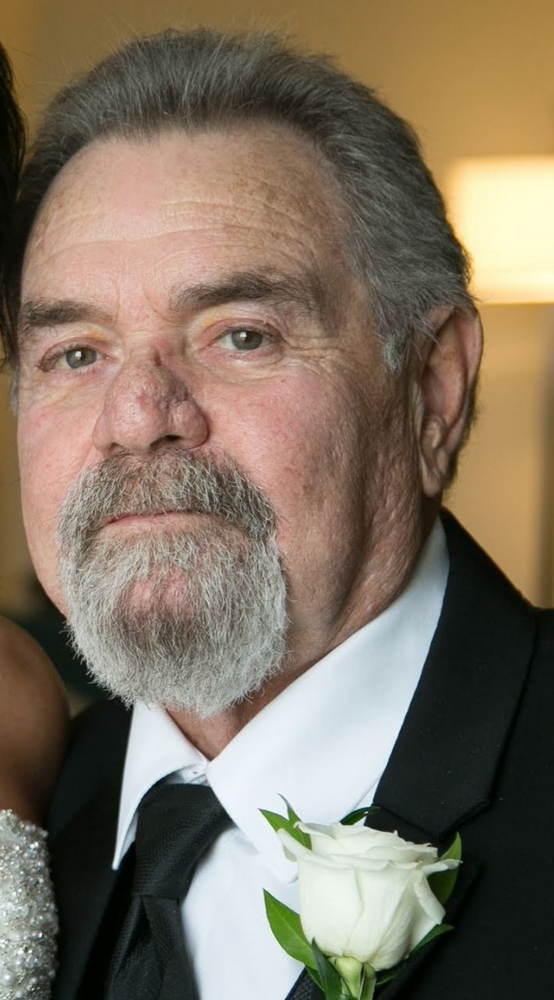 Herman Karlton, age 77, of Garnet Valley, PA passed away on February 3, 2022 at Riddle Memorial Hospital. Herman was born and raised in Philadelphia, PA. He has resided in Garnet Valley for over 45 years. Herman was a Residential construction manager for over 40 years. Herman loved racing and riding Harley motorcycles, raced cars, carpentry and was an avid deer hunter. He loved and raised dogs, especially his best friend, Patton. Most of all, he loved his grandchildren. Herman is the son of the late Sarah and Stanley Darczuk. He is survived by his son, Raymond (Kelli) Karlton, daughter, Ashley (Frank) Cross, six grandchildren; Zachary, Karoline, Tanner, Kennedy, Kollins, and Frankie IV; sister, Bonnie Darczuk and nephews. Services will remain private. Online condolences may be made by visiting www.paganofuneralhome.com.

Share Your Memory of
Herman
Upload Your Memory View All Memories
Be the first to upload a memory!
Share A Memory