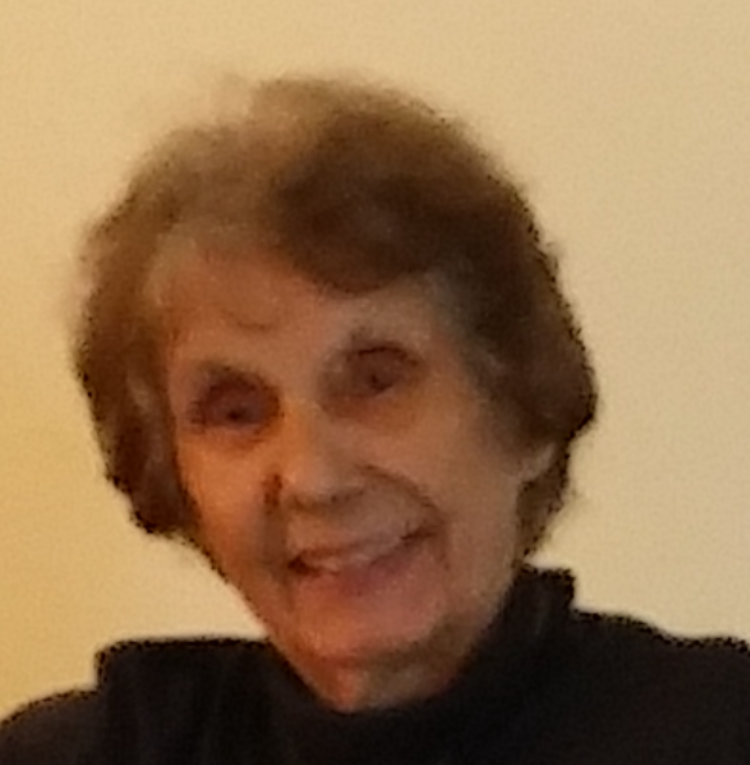 Dorothy Jane Gregg, age 96 of Wilmington, DE passed away on January 20, 2022 at Foulk Manor North. Born to Raymond and Mildred Cole Hiques in Providence, RI, she has resided the past 4 years in Wilmington, DE, previously residing in Woodlyn, PA for over 40 years. Dorothy worked as the loss prevention manager at Strawbridges for over 25 years. She was a graduate of Upper Darby High School where she played the trumpet and was in an all girls band called "The Rhythm Queens." Dorothy had a love for life and many hobbies including bowling, tennis, and painting. She practiced yoga and taught yoga classes for over 50 years all over Delaware County. Her hobbies also included attending Major League Baseball games at 18 different ballparks and threw at a ceremonial first pitch at Citizens Bank Park on her 90th birthday.  In addition to her parents, Dorothy is preceded in death by her son, Scott Gregg who passed in 1994, and sisters; Barbara Hiques, and Margie Higgins, she is survived by her son, Drew (Mary) Gregg, daughter, Lynn (Richard) Morici, grandchildren; Gina, Cara, Susan, and Scott, great grandchildren; Carina and Mia. A graveside service will be held at a future date at Edgewood Memorial Park, Glen Mills, PA. Donations in her memory may be made to the Cerebral Palsy Foundation (cerebralpalsyfoundation.org). Online condolences may be made by visiting www.paganofuneralhome.com.

Share Your Memory of
Dorothy
Upload Your Memory View All Memories
Be the first to upload a memory!
Share A Memory