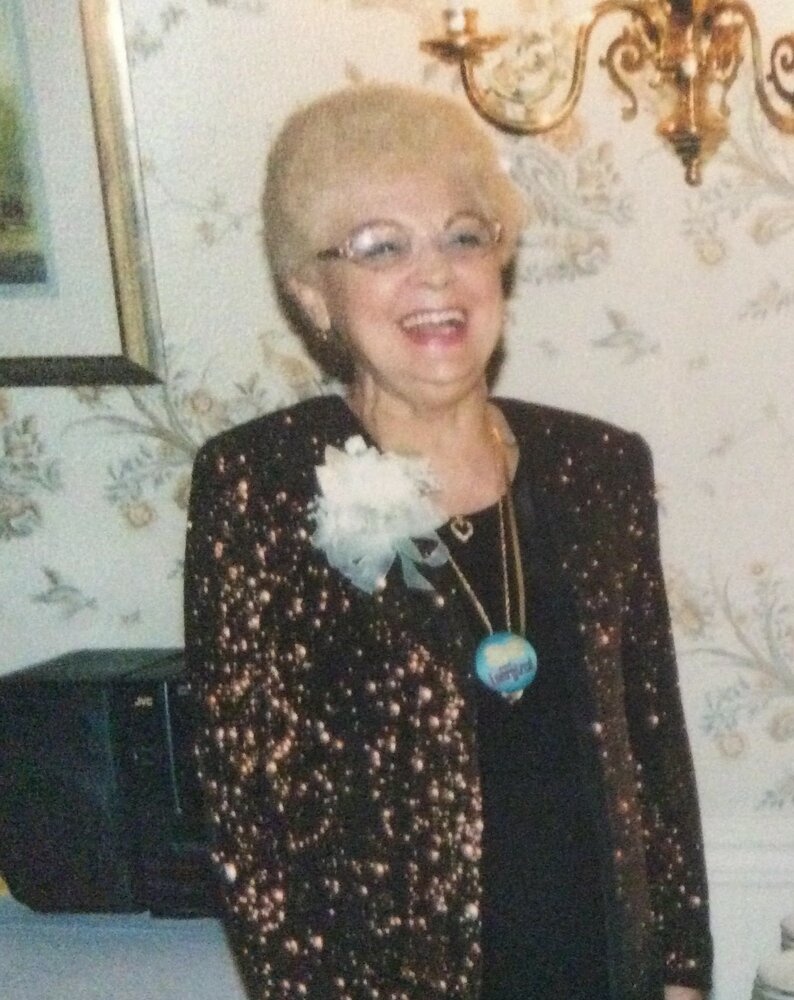 Theresa “Terry” Fitzpatrick, age 99, of Boothwyn, PA died peacefully on January 6, 2022 at the Masonic Village in Lafayette Hill, PA. Theresa was born & raised in Philadelphia to Antonio & Carmella Mincarini Yacobini. She has resided in Boothwyn, PA for over 20 years, previously residing in Ridley Twp., Springfield & Glenolden, PA. Theresa attended trade school learning the trade of seamstress. In addition to raising her family, she was employed at the Sears located in the Granite Run Mall for 20 years where she worked in the drapery department until 1992. Terry was devoted to her faith and a member of St. John Fisher Church as well as the Seniors Club. Terry was known by all for her infectious smile and great sense of humor. She enjoyed gatherings, friends, family and ballroom dancing. In addition to her parents, she is preceded in death by her husbands, Dominic Miccarelli and John Francis Fitzpatrick, a sister, Marie Cellucci and her companion, Bob Spangler. Terry is survived by 2 children, Ronald Miccarelli and wife Gloria and Barbara Carranague and husband Richard, sister, Gloria Christiansen, 5 grandchildren, 9 great grandchildren and 2 great great grandchildren. A visitation will be held on Monday from 10-11AM at the Pagano Funeral Home, 3711 Foulk Rd., Garnet Valley, PA followed by a funeral service at 11AM. Interment, S.S. Peter & Paul Cemetery, Springfield, PA. In lieu of flowers, donations in Theresa’s memory may be made to the Masonic Village, 801 Ridge Pk., Lafayette Hill, PA or your favorite charity.

Share Your Memory of
Theresa
Upload Your Memory View All Memories
Be the first to upload a memory!
Share A Memory