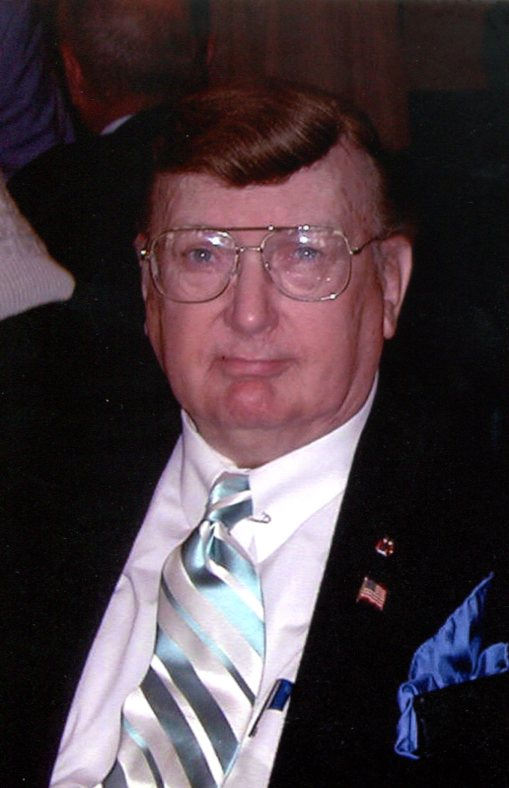 Harry T. McCarthy Jr., age 90 of Wallingford, PA passed away on December 27, 2021. Born to Harry T. and Agnes Brogan McCarthy, he was raised in S.W. Philadelphia. Harry has resided in the Chestnut Ridge Nursing Home since August 2020, previously residing in Upper Chichester and Colwyn, PA, where he raised his children. He was a Veteran in the U.S. Army with the 11th Airborne, serving as a paratrooper. Harry was employed over 40 years with General Electric retiring in 2004. Devoted to his faith, he was a past longtime member of the St. Clements Catholic Church where he was quite active including Eucharistic Minister. He currently was a member of St. John Fisher Catholic Church in Boothwyn, PA. He also was a member of the Knights of Columbus, LaSalle Council. Harry had a love for airplanes and was a sports fan of the Philadelphia Phillies and Eagles. His true love was spending time with his wife, especially traveling and cruises. In addition to his parents, he is preceded in death by his wife, Rose E. Michini McCarthy who died in 2004, a son, Timothy McCarthy who died in 2020, a granddaughter, Megan and 3 brothers, Francis, John & Joseph. Harry is survived by 3 daughters, Patricia (Andy Leins) Wallace, Rose Rowan and Jeanne (Tom) Ervin, 8 grandchildren, Bill, Tim, Kevin, Kate, Philip, Tom, Kelly, and Tim and 8 great grandchildren, Rebecca, Grant, Emmett, Charlotte, Roselyn, Philip, Nevaeh and Haven. A visitation will be held on Wednesday, January 5, from 8:30AM-9:45AM at the Pagano Funeral Home, 3711 Foulk Rd. Garnet Valley, PA. A Mass of Christian Burial will follow at St. John Fisher, Catholic Church, 4225 Chichester Ave., Boothwyn, PA 10:30AM. Interment, S.S. Peter & Paul Cemetery, Springfield, PA. Online condolences may be made by visiting www.paganofuneralhome.com

Share Your Memory of
Harry
Upload Your Memory View All Memories
Be the first to upload a memory!
Share A Memory