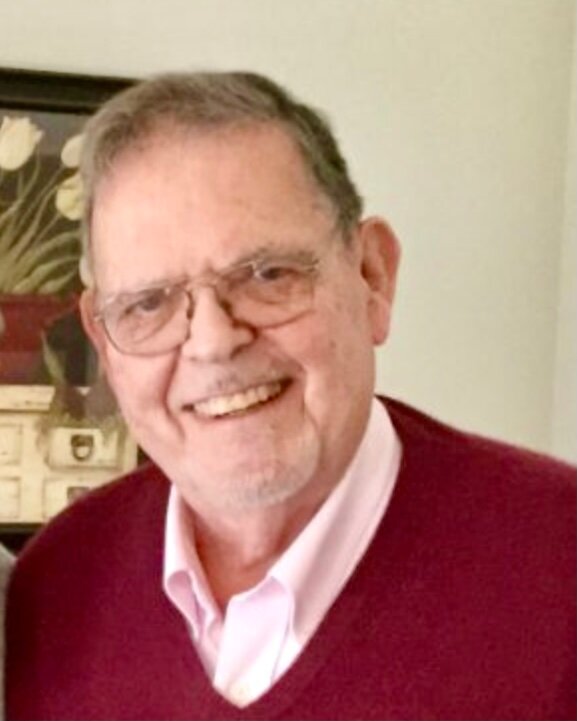 Robert "Bob" Lehrer, a wonderful, intelligent and fun-loving father, husband and grandfather, passed away on the 20th of December, 2021. He was 87.

Bob was born in New York, N.Y. on September 27, 1934 to Henry and Sylvia Greenwald Lehrer and grew up in Albany, N.Y., where his father worked as a locksmith. He was an excellent student and graduated from Union College in 1956 with a B.S. degree in Chemistry, serving as valedictorian for his class. He later also obtained a M.A. in Chemistry and a Doctor of Philosophy in Physical Chemistry from Johns Hopkins University. He married Paula Segal at Temple Israel in Albany on December 23, 1956, and they later had 2 children, Rena and Ronald. In 1962, he and Paula relocated to Wilmington, Delaware, where he began a long and varied career with the DuPont Company, working as a chemist; in sales and marketing; and as a business manager. He traveled all over the country and around the world. After leaving DuPont, he began his tenure as President of BTR Separations, which produced and marketed materials used for purifying ethical drugs. In June of 1994, he married his second wife, Nancie Smith, gaining 2 stepdaughters, Sallyann and Jeanne. He retired in 1991 and later relocated to Garnet Valley, PA.

Bob loved to come up with new inventions and always had interesting ideas, including revolutionary new coffee filters and a few game shows. He also had a great love for animals, especially dogs; and he enjoyed playing card games and shuffleboard. He had a contagious laugh and a great sense of humor, and he could always be counted on to make you feel comfortable. He also really enjoyed when the grandchildren came to visit. He and Nancie also made an annual trip to St. Maarten each year, where they shared some wonderful memories.

Bob was preceded in death by his parents, Henry and Sylvia; his brother Marvin; his brother-in-law, Irving; his nephew Bruce; and his son-in-law, Glenn. He is survived by his wife Nancie; his sister Esther; his daughter Rena; his son Ronald (Jessica); his stepdaughters Sallyann (Clinton) and Jeanne (Scott); several nieces and nephews; and 9 grandchildren.

A celebration of Bob's life will be held on Saturday, January 8, 2022 at Pagano Funeral home, 3711 Foulk Road, Garnet Valley, PA. Visitation will begin at 1:00PM, followed by a service at 2:00PM. The service will also be streamed on Facebook for those who are unable to attend in person by clicking here at precisely 2PM. Memorial contributions may be made to Shriner's Hospital, St. Jude, Wounded Warriors or the SPCA. Online condolences may be made by visiting www.paganofuneralhome.com.

To view the Livestream, please Click Here or view the video that will appear below on Sat 1/8 at 2PM.