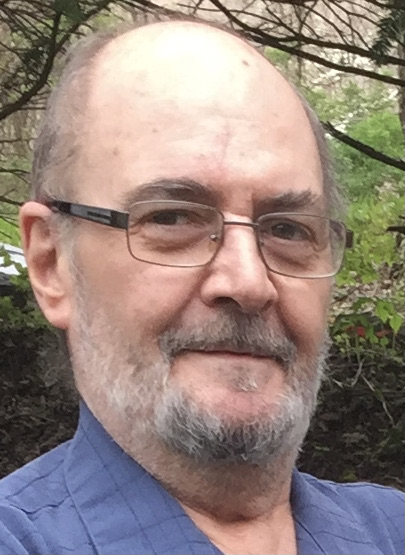 Ronald V. April, age 78 of Garnet Valley, PA passed away on December 17, 2021, at his daughter Lisa's residence in Townsend, DE surrounded by his loving family. Born to John A. and Josephine A. (nee Leonardi) April in Chester, PA, he resided the past 41 years in Garnet Valley previously residing in Aston and Chester, PA. He was a former member St. Anthony of Padua Roman Catholic Church where he attended school in addition to St. James High School. Ronald worked at Boeing for 30 years as a Tool & Die Maker and was a member of UAW Local 1069 before his retirement. He enjoyed spending time by the water where he had fond memories of catching crabs at Wye Mills, MD. He also cooked the best breakfast and crabs. In addition to his parents, Ron is preceded in death by the love of his life for over 47 years, Mary T. (nee Leary) April who passed away in 2012, and brother John J. April. He is survived by his daughters Lisa (William) Croll, Jr. and Danielle (Brian) Spedden, his sister Rosalie Kirlan and his grandchildren; Kyle, Matthew, Kelsey and Alanna. Service and interment are private. Donations in his memory may be made to Delaware Hospice (www.delawarehospice.org ). Online condolences may be made by visiting www.paganofuneralhome.com.