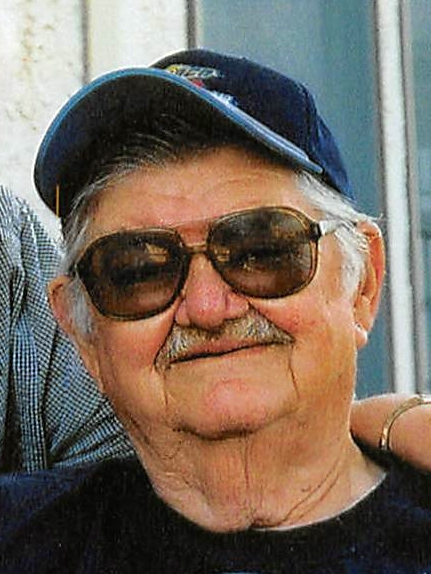 Donald "Hindy" Reese Hinderhofer, age 91 of Wilmington, DE passed away on December 9, 2021 at Seasons Hospice in Wilmington Hospital. Born and raised in Chester, PA, Donald resided for the past 58 years in Wilmington, DE. A foreman, Don worked for Sun Olin Chemical Company for 43 years before he retired. He was a graduate of Chester High School. He was in the Navy before serving in the US Air Force and was a Korean War veteran. He enjoyed helping out the family, even working at their businesses, including Booths Corner Farmers Market. Hindy was a Little League baseball coach for many years, and in his spare time he loved working on and building things for his home. He enjoyed playing cards with his family, and in his earlier years, visiting his home in North Wildwood. In addition to his parents, Harry S. and Mae Nethery Hinderhofer, Donald is preceded in death by his wife, Janet A. Hinderhofer, who passed in 2018, son, Donald W. Hinderhofer, who passed in 2017, 2 siblings, Harry "Hap" Hinderhofer and Nancy Ellerbrake. He is survived by his children, Bonnie L. (Christopher) Larsen and Gary S. Hinderhofer, daughter-in-law, Debbie Hinderhofer, grandchildren, Zachary and Matthew Hinderhofer, Timothy (Dianna) Larsen, Jonathan (Brianne) Larsen, Heather (Ethan) Dargie, Devon (Jon) Sundberg, and Shannon Palmer, as well as eight great grandchildren. A Graveside service will be held on Monday, Dec. 13th, 1:00PM at Lawn Croft Cemetery, 1000 Ridge Road, Linwood, PA. Donations in his memory may be made to The American Heart Association (www.heart.org), or to the charity of your choice. Online condolences may be made by visiting www.paganofuneralhome.com.

Share Your Memory of
Donald
Upload Your Memory View All Memories
Be the first to upload a memory!
Share A Memory