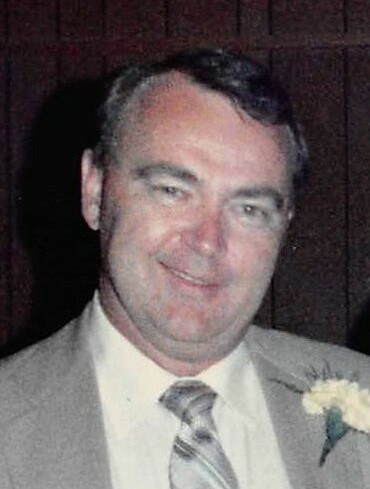 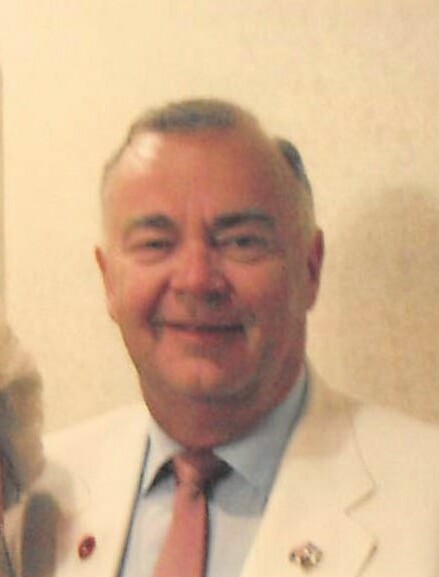 Charles Roe "Bud" Sweeny, Jr., age 76 of Wilmington, DE, passed away on November 5, 2021 at Lankenau Medical Center in Wynnewood, PA. Born to Charles Roe and Hazel Creighton Sweeny, Sr., in Chester, PA, Bud previously resided in Glen Mills, PA, Port Richey, FL, and Aston, PA, before residing the last 5 years in Wilmington, DE. He graduated from St. James High School for Boys, Class of 1963. Bud was a Vietnam veteran and proudly served his country in the Marine Corps, 3rd Marine Division, from 1963-1967. He worked as a crew chief for TWA for 36 years before retiring. He had been a school bus driver for the past 9 years with Pasco County School District and most recently Garnet Valley School District driving special needs children, which he loved very much. He was president of the Delaware County Bowling Association before going on to become President of the Pennsylvania State Bowling Association. He also has a 299 to his credit. Bud had a love for kids and dogs, watching and playing golf, and visiting casinos. He enjoyed cooking, had a sweet tooth and believed in starting with dessert.

In addition to his parents, Bud is preceded in death by his sister, Judith "Janne" Sweeny-Aulisa, and his grandson, Brian "Buddy" Edwards. He is survived by his longtime companion of 20 years, Sharon Crawford, 2 daughters, Doreen Sweeny (Joe Gaglione, Jr.) and Jill (Mike) Koronkiewiecz, siblings, Gail Oliver and William Sweeny, his aunt, Kay McFadden, 5 grandchildren, Christine, Joseph "Bear", Melanie, Bobby, and Erin, as well as 3 great grandchildren. A viewing will be held on Friday, November 12, 2021 from 11AM-12PM at Pagano Funeral Home, 3711 Foulk Rd. Garnet Valley, PA, followed by a Funeral Liturgy at 12PM. Interment will remain private. Donations in Bud's name may be made to the Gift of Life Foundation (donors1.org). Online condolences may be made by visiting www.paganofuneralhome.com.